Brian Catling (*1948 London, †2022 Oxford) was – and there the writing stagnates. He is an invited artist for the series open the door a window from the very beginning. We were enormously pleased about his confirmation. When he wrote about his cancer and the beginning of his chemotherapy, we postponed his performance until the end of the summer because he asked for time to recover. At the beginning of September, in consultation with him, we printed a new card: BRIAN CATLING. carte blanche – no matter when, he would be most welcome. On 26 September, Brain Catling passed away. Everyone is deeply affected and full of sympathy for the bereaved. We would like to honour him with a sound performance, which we will sound out from an open window in the evening air in Mülheim, according to his will.

Your participation is requested: You can find the link here. Broadcast the piece “Abbey Pipping” to the world from an open window on Sunday, 20 November, after the 6pm bell ringing. If you send us a film recording of this, we will mount this into a video greeting: BRIAN CATLING_open the door a window.

After Brian Catling’s death, a number of articles have been published about the great performance artist, writer, sculptor, video artist and long-time professor of Fine Art at Oxford; including obituaries in Frieze or the Guardian. Catling’s often dark imaginative power was highlighted here, among other things, and is found highly concentrated in his books. The novel “The Vorrh”, described as a “dark historical fantasy novel”, also made the multidisciplinary artist famous in writing circles. “EARWIG”, one of his most recent publications, was filmed by Lucile Hadžihalilović in 2021 and can currently be seen at various film festivals.

The multimedia convergence of sculpture, photography, body, film and writing did not emerge from a “conceptual” artist’s stance. Catling’s direct visual language shows that he created from other sources. Thus, an intense preoccupation with mythical creatures can be discerned, for example with the Cyclops, which Catling’s photographic productions or performances brought into the outside world. Even as a boy, he is said to have played puppet theatre for his comrades, and mixed-media creatures have remained lifelong companions of his art. He was interested in the dark or the offside, also in art history: “I like perversity, I am attracted to the wrongness of actions, and the wrongness of doing things. I’m not making art for your comfort, I’m not an entertainer, I’m not making things to make you happy”. In 2002, together with Tony Grisoni, he founded the “Cabaret Melancolique” in a pub: “It’s about the possibility of experiencing a wonderful and meaningless moment of magic.” Opening the door a window to the wondrous – whether as an artist, a teacher or a writer – Catling succeeded again and again. It will remain and be sorely missed.

BRIAN CATLING: B. Catling or Where Does It All Come From?, 2021, Writers and Directors: Geoff Cox and Andy Starke, BBC Four, 70min. 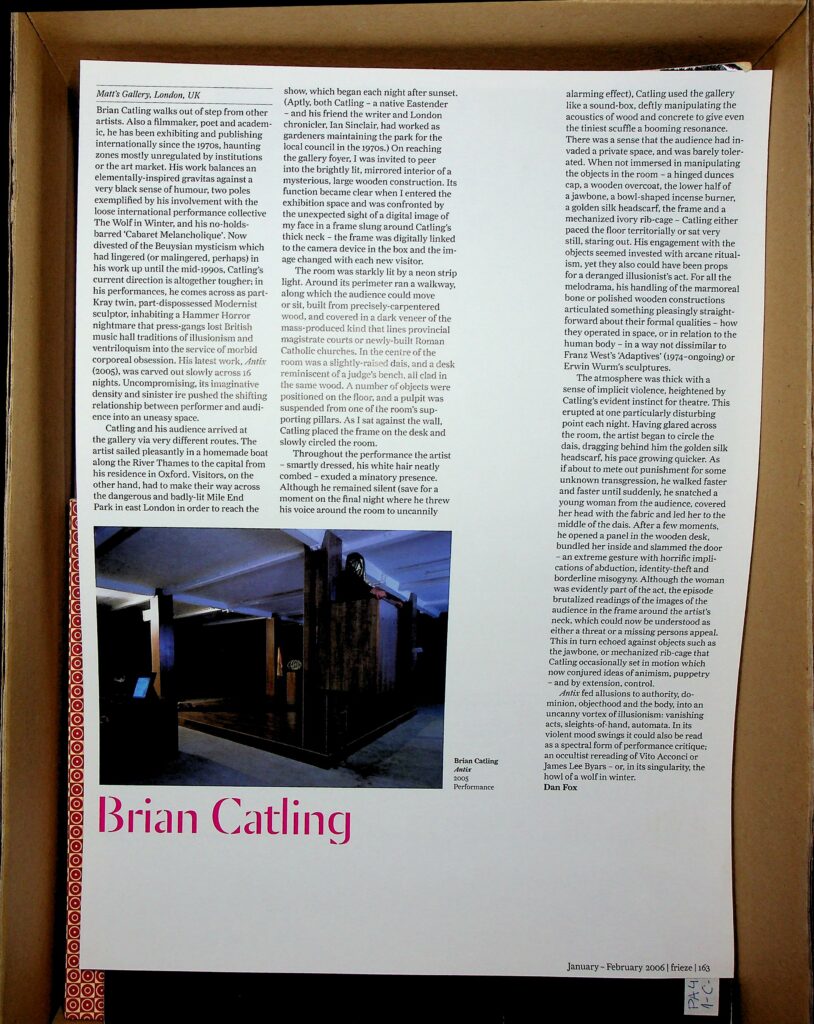 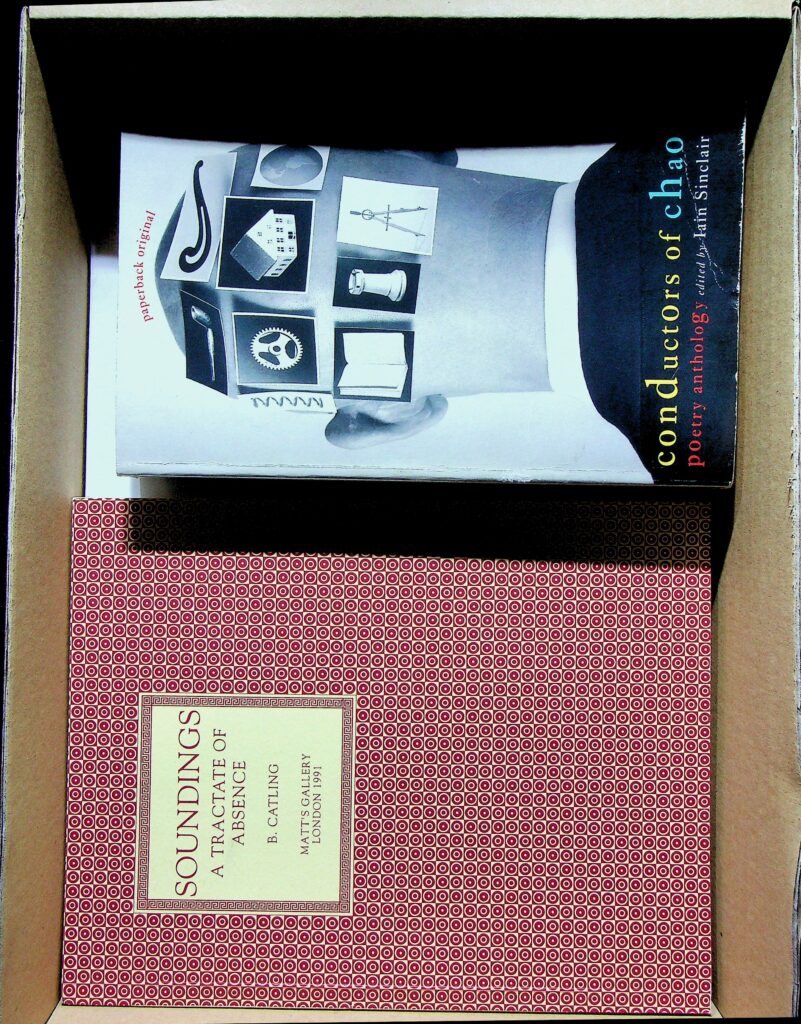 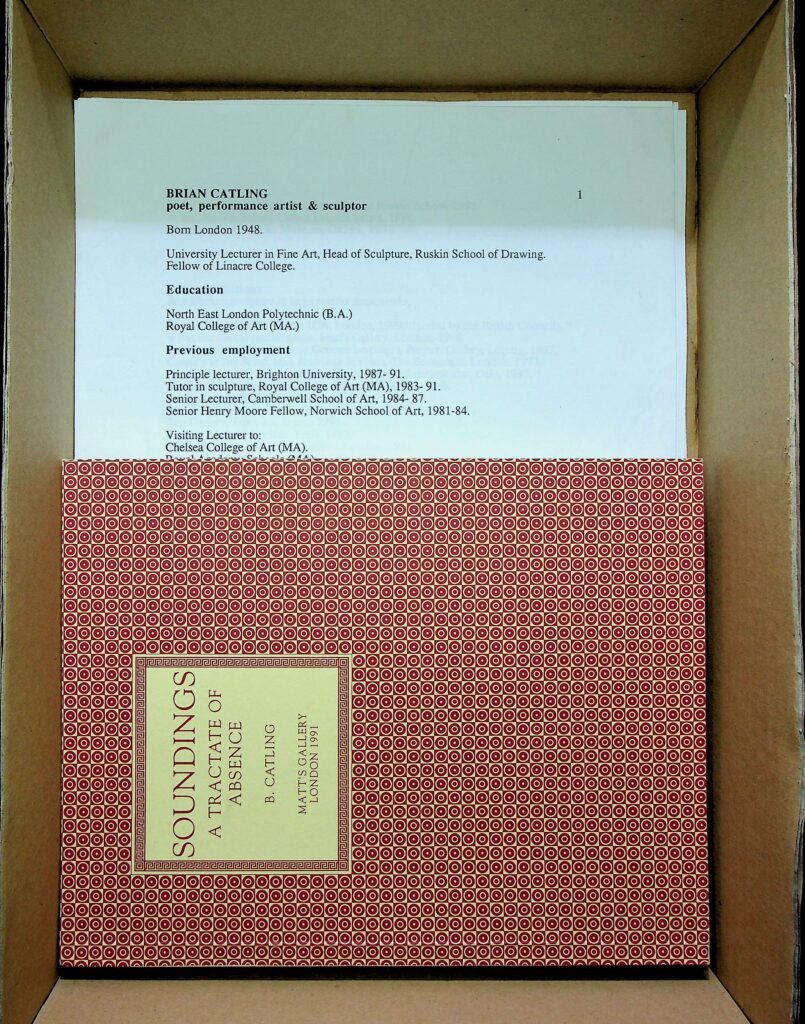 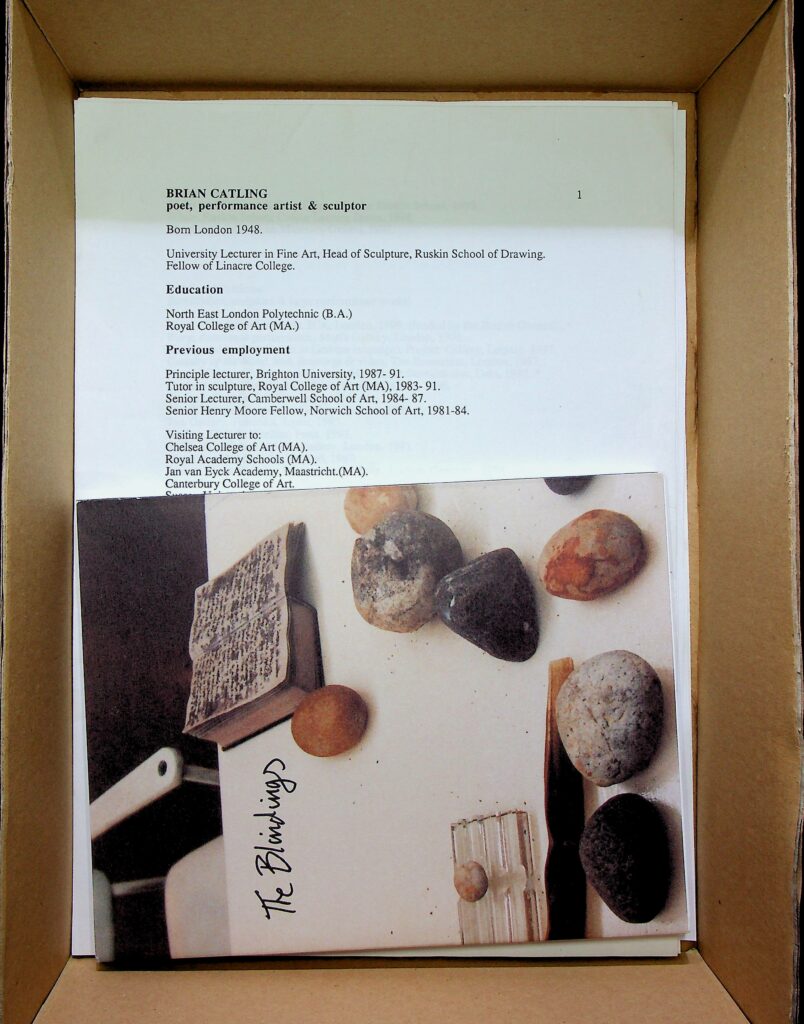 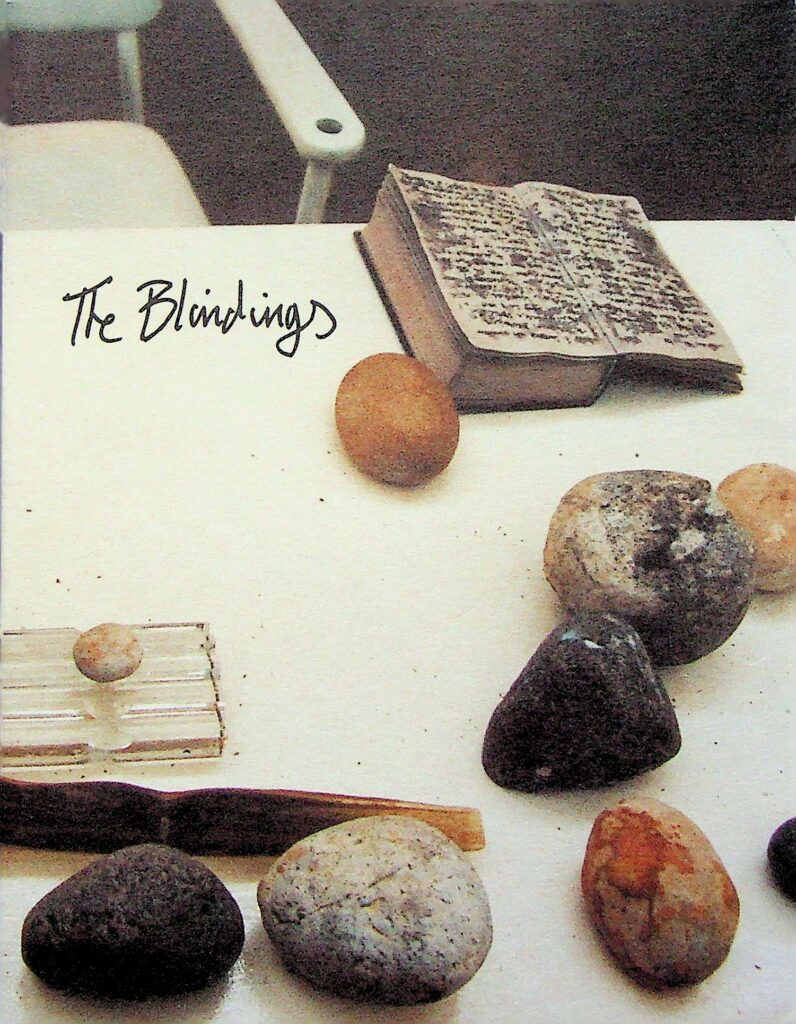 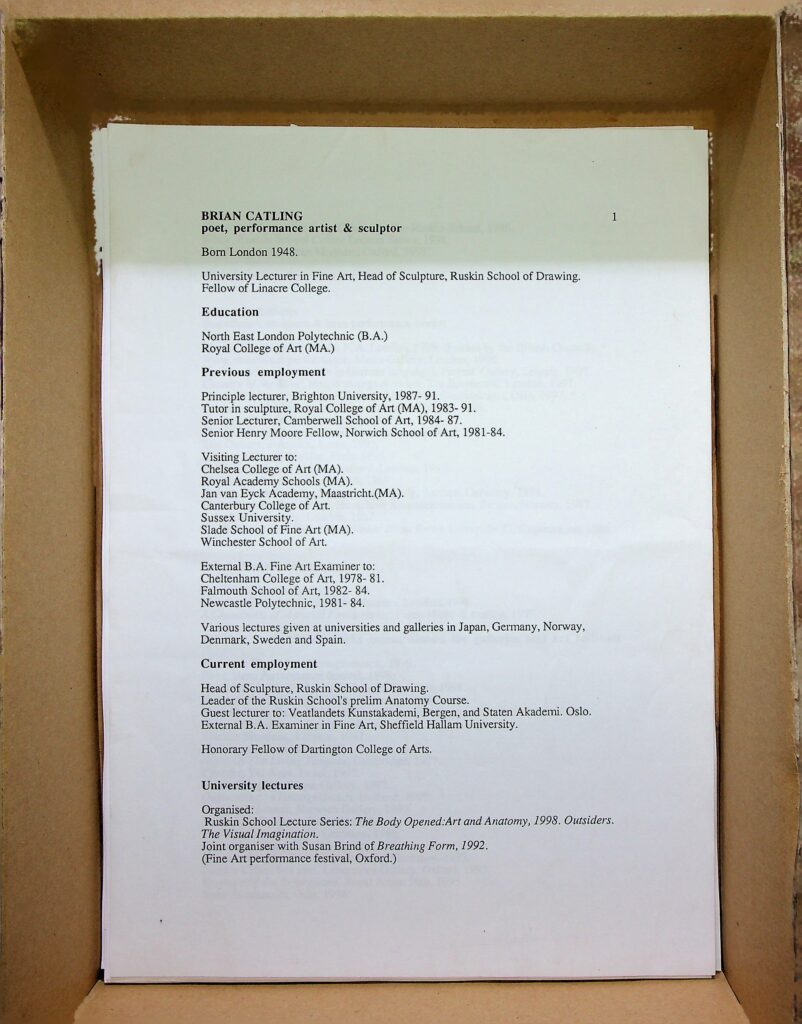 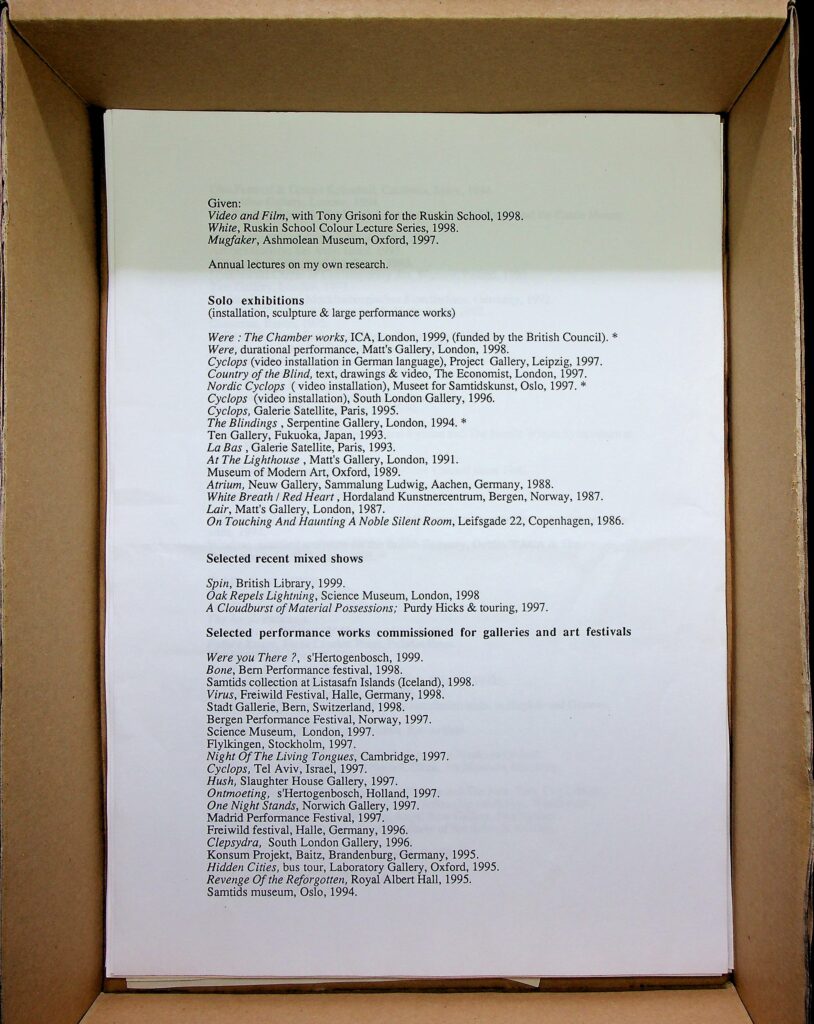 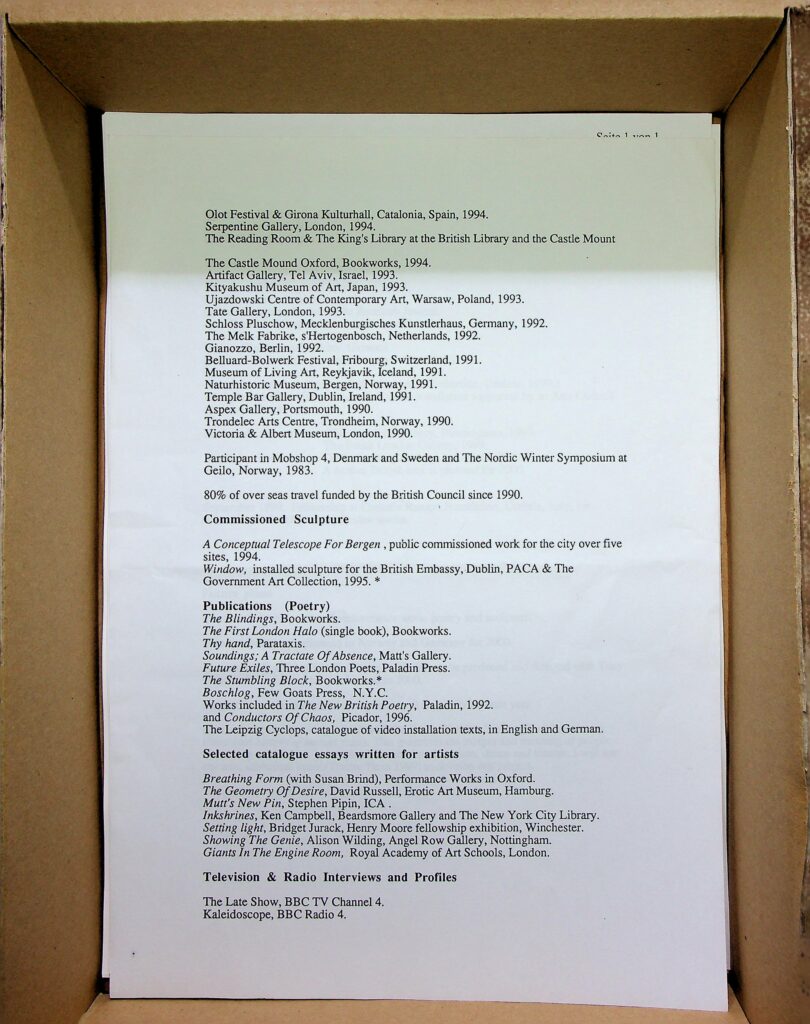 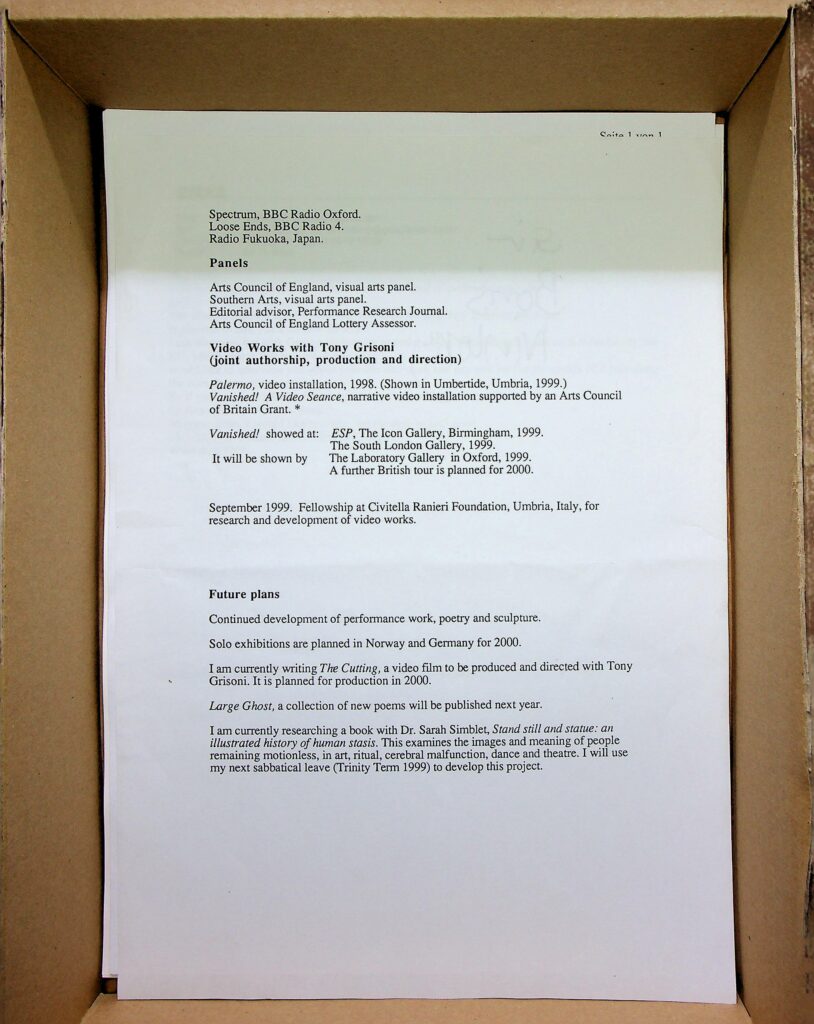 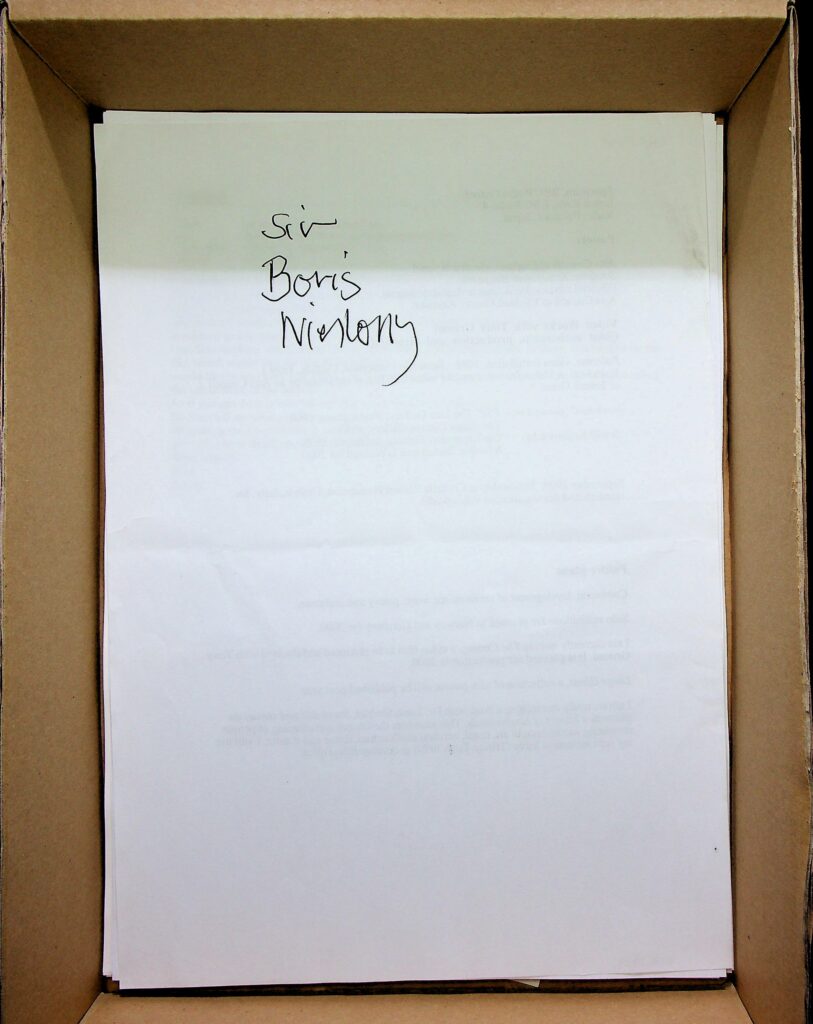 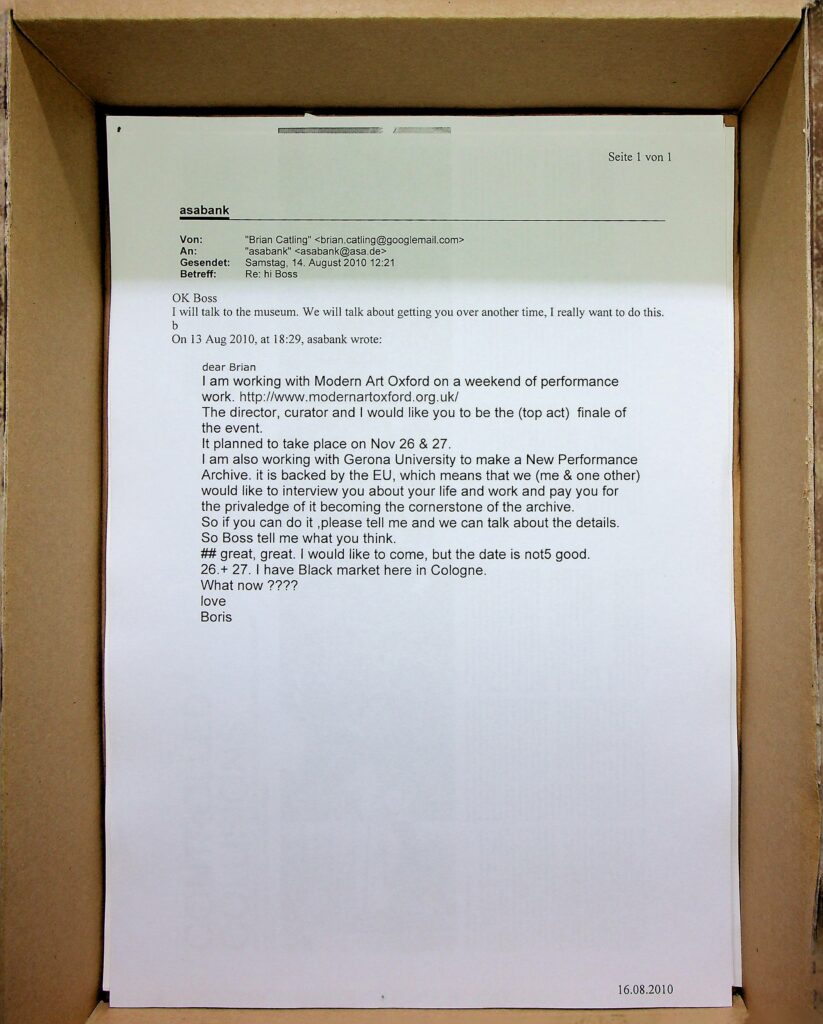 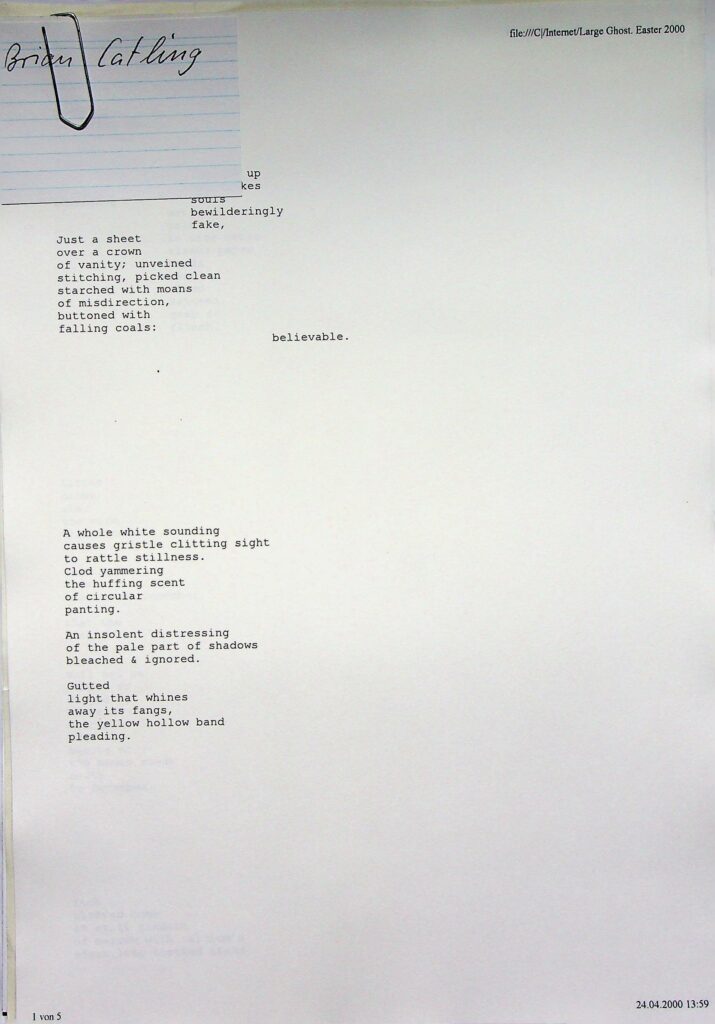 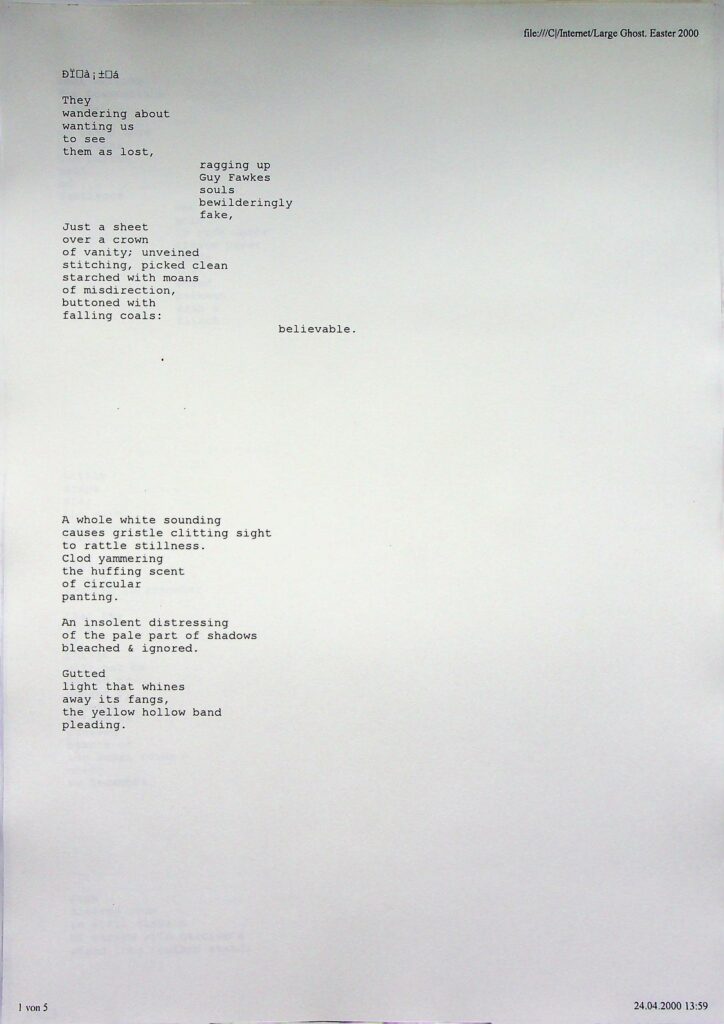 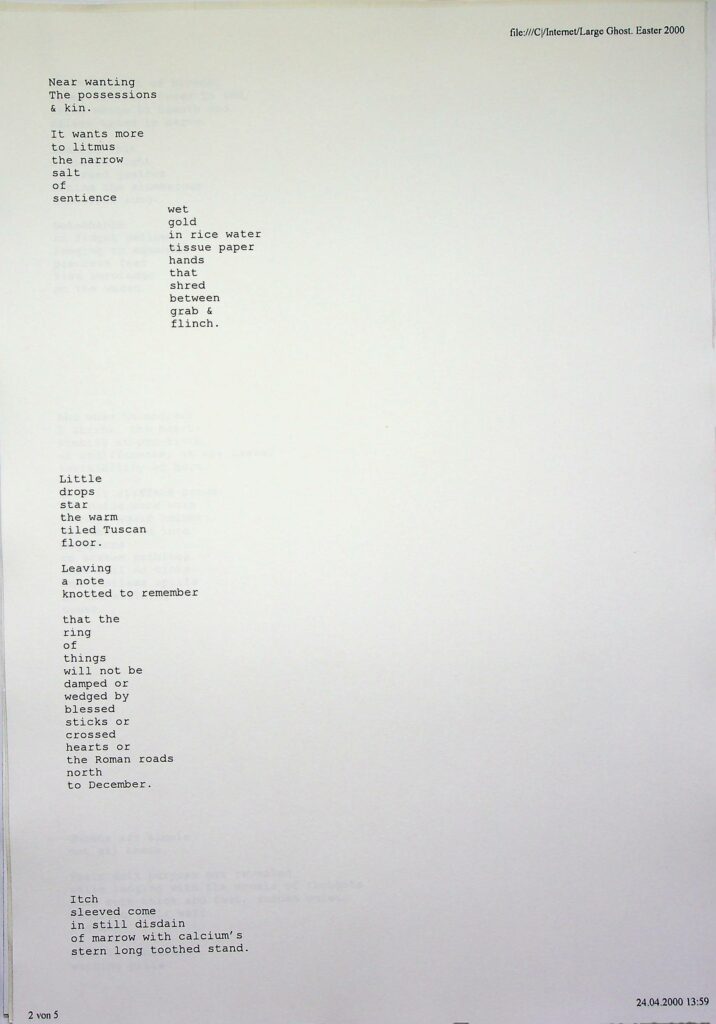 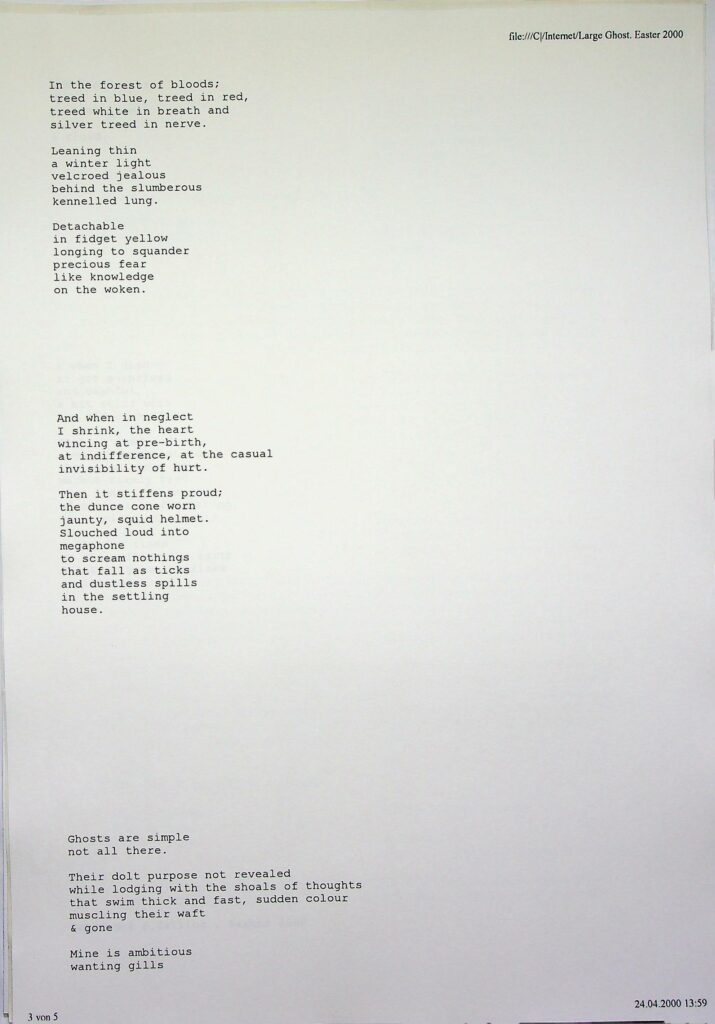 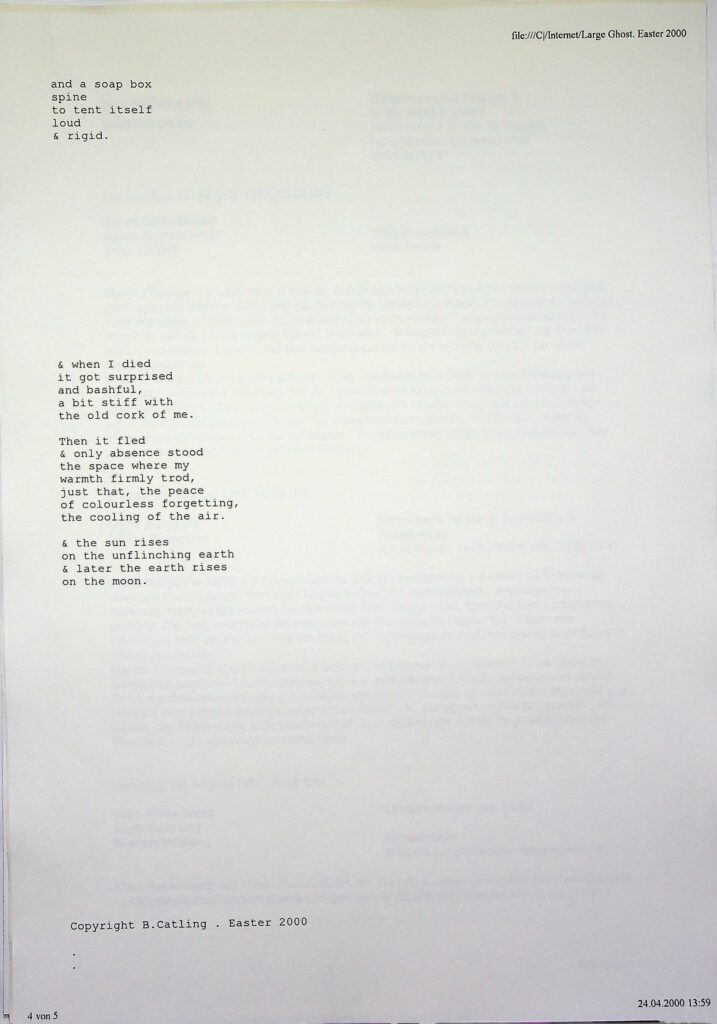 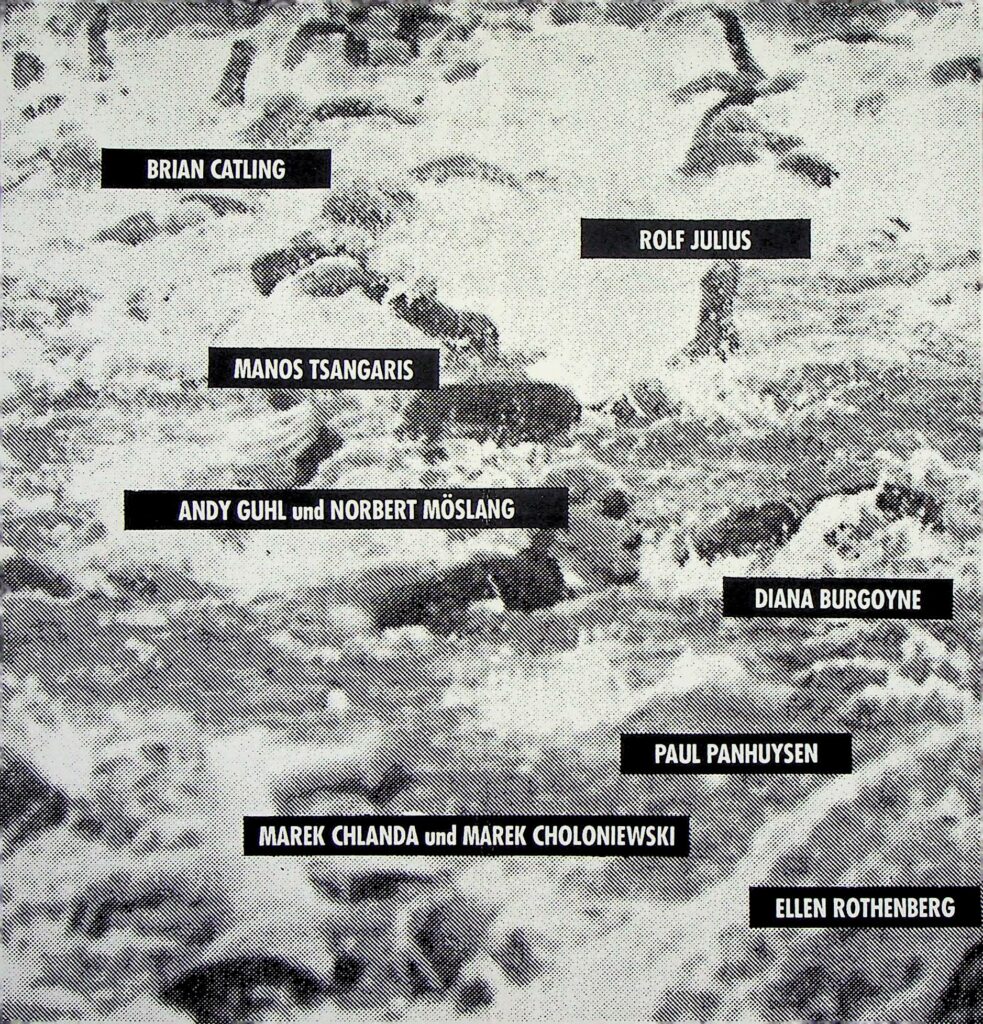 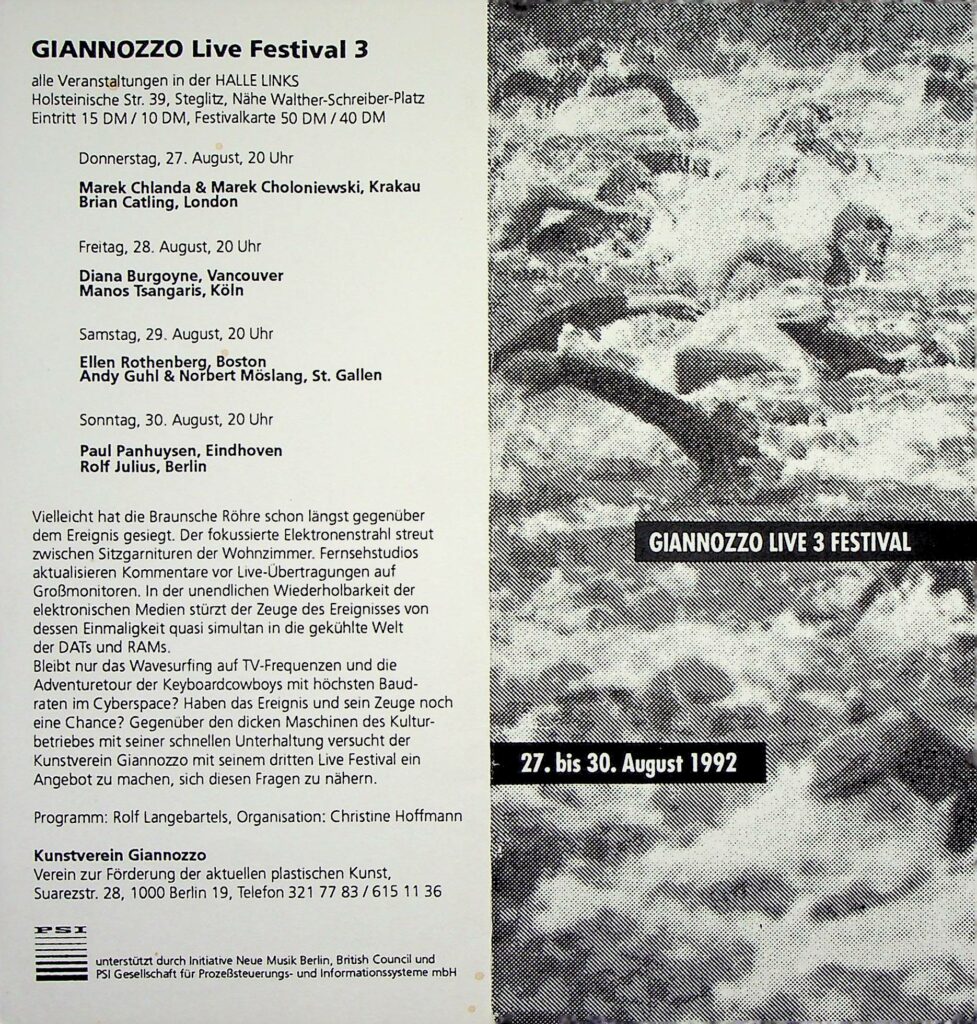 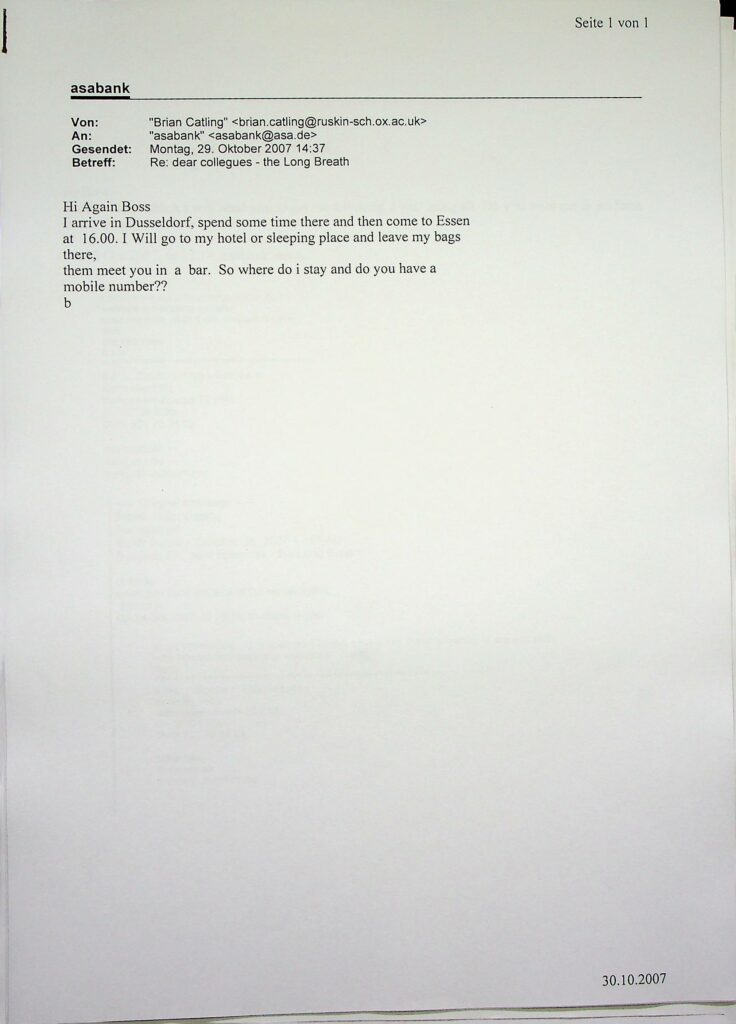 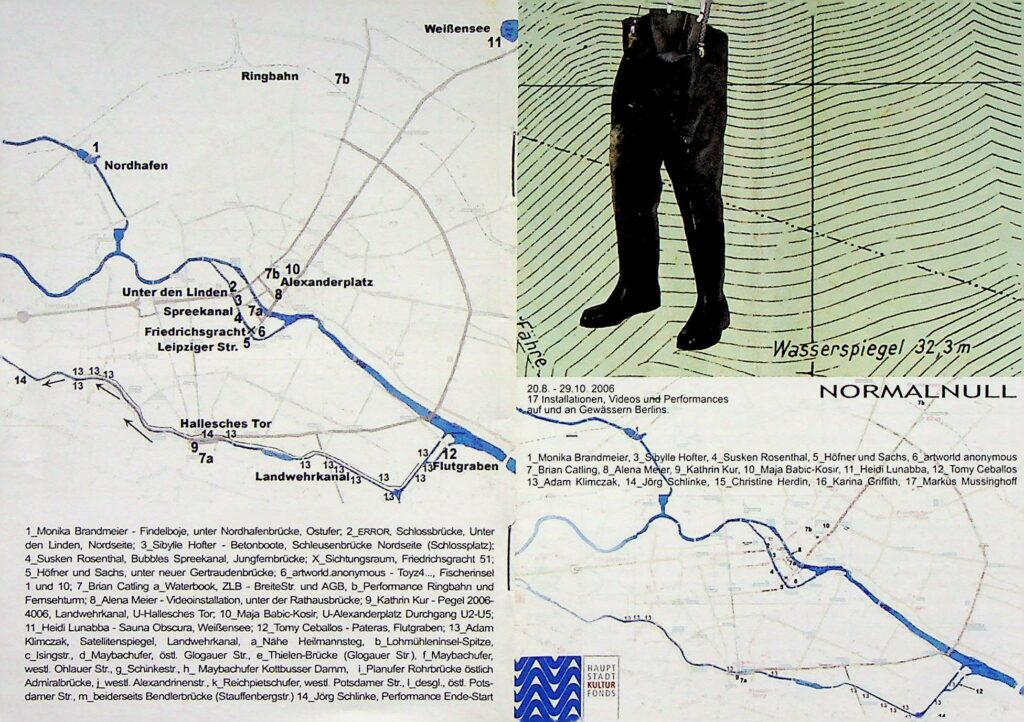 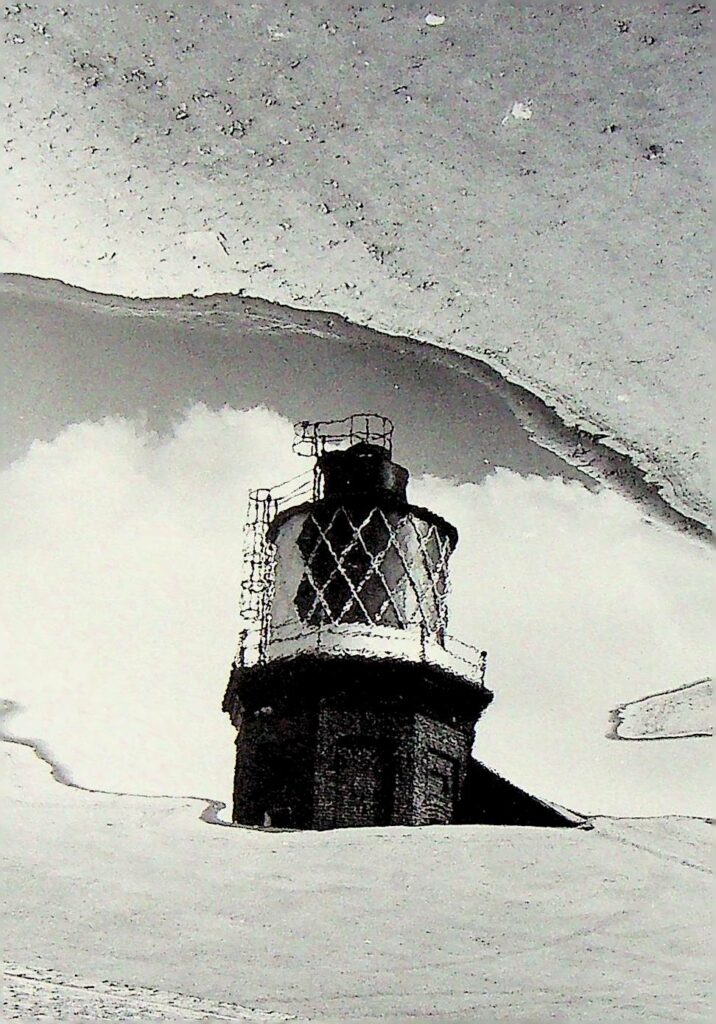 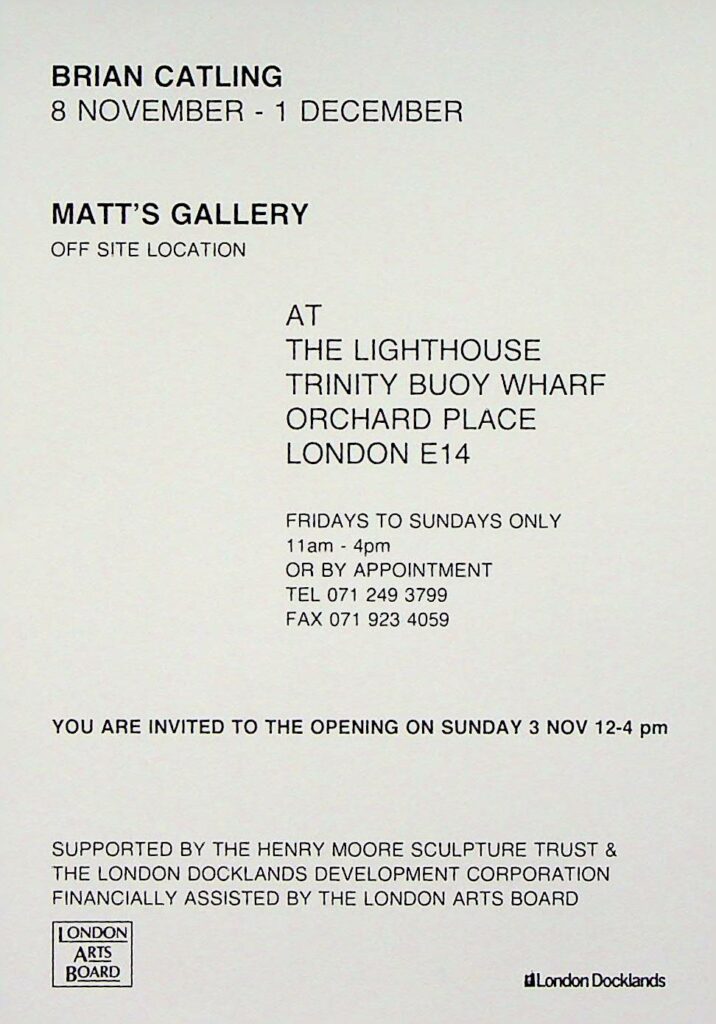 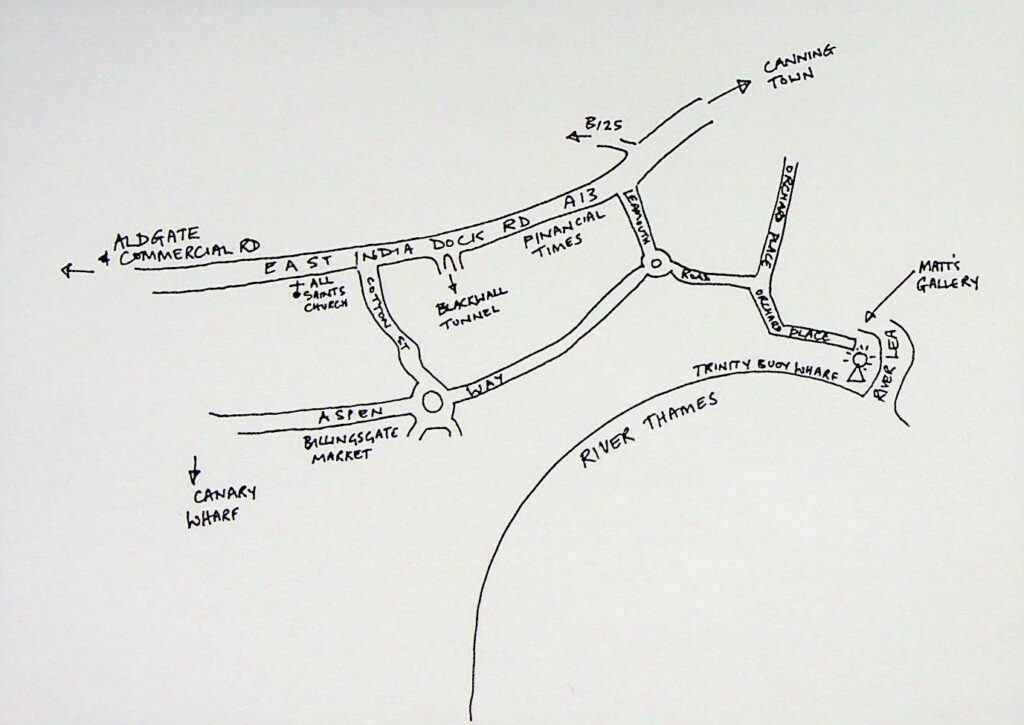 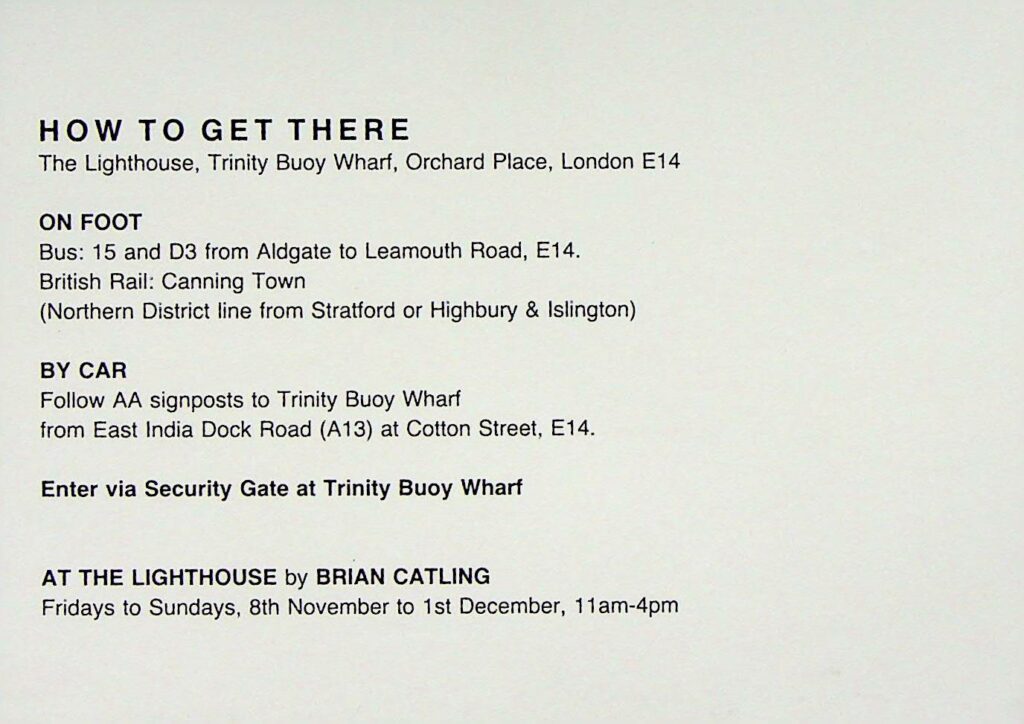 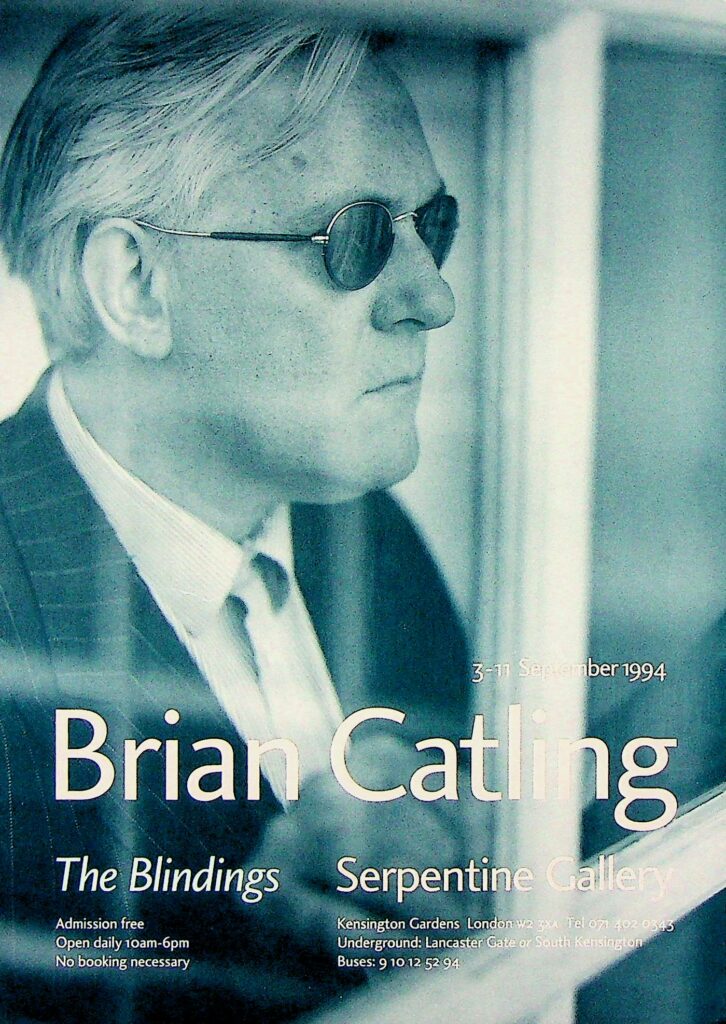 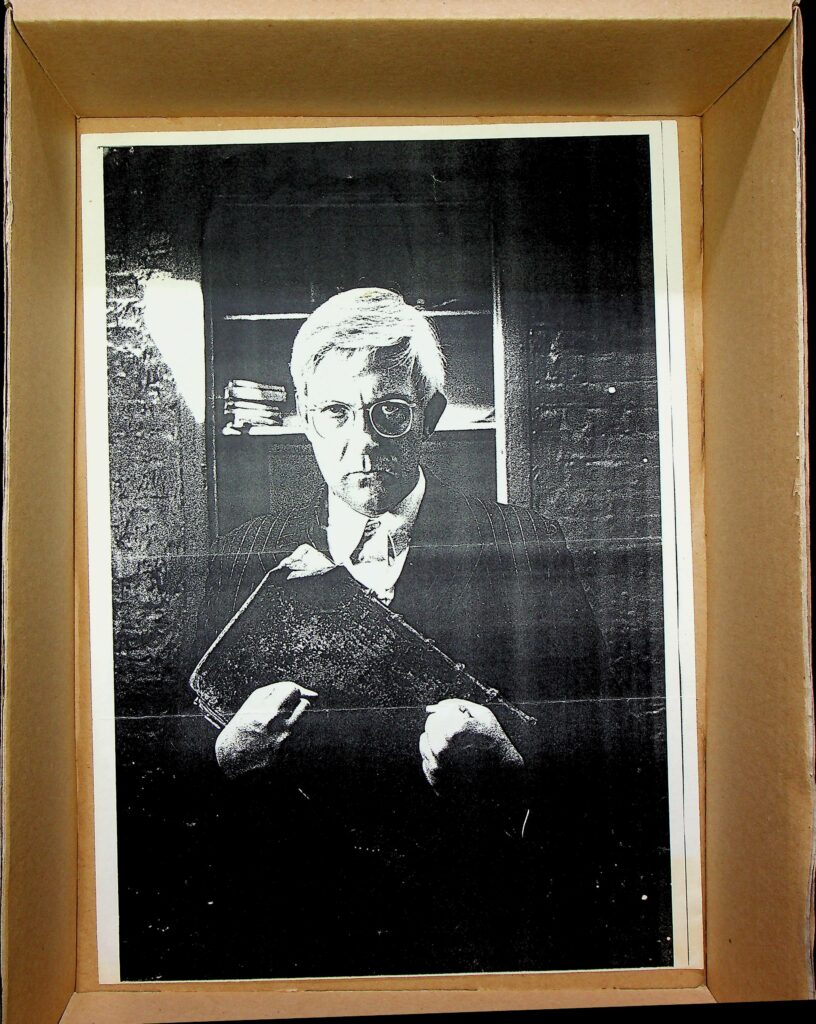