The artist Nigel Rolfe (*1950 Isle of Wight, UK) is considered one of the pioneering artists of performance art. He has been working in Dublin since 1974, which has had an influence on his work. His career began in the 1970s with what he termed “Sculptures in Motion”. Using rough-hewn wood and clay, he built a tower sculpture in public for 14 days (“Red Wedge. A 4′ Square Stacked and Wedged Tower”, 1978). In doing so, he expanded the understanding of sculpture to include the activity of making itself. The focus was on the contact of the body with space, materials and time.

Rolfe’s early performative works – without the term “performance” already having entered the discourse – were deepened in the 1980s with regard to the media of sound, video and photography. In parallel, Rolfe began to develop political and activist works: In powerful images and performances (e.g. “The Rope That Binds Us Makes Them Free”, 1983), he addressed the Irish Civil War (The Troubles), colonial oppression or even his own identity conflict as a British artist in Ireland – debates that have not lost their relevance to this day. At the latest since the release of his album “Lament”, 1992, on Peter Gabriels music label “Real World Records”, Rolfe is also known as a musician and producer. Rolling Stones Magazine named “Lament” “one of the best world music albums of all-time”. The versatile artist is currently working on new sound works and his album “Island Stories” is recently re-released by All City Records/Bandcamp.

In recent decades, the artist has increasingly portrayed the vulnerability of human beings and the fragility of life itself in what he calls “works made live”. A small bonsai tree is on fire in the artist’s hands. The works often show Rolfe in contact with raw materials such as colour pigments, milk or even elements such as earth, water and fire. Performance art itself always remains central to his multimedia work: The finite, spatially situated body in exchange with the textures of the world. “I’ve been shown in many museums and retrospectives, but, in recent years, I am performing outside, returning to first principles, putting my body and self into the work, live and present. Why do this? Some ground rules for myself to share: be direct, don’t rely on habit, stay fresh, live firsthand, always make work about something”, says Nigel Rolfe.

Major retrospectives of Nigel Rolfe’s work have been shown at the Irish Museum of Modern Art in Dublin, the Musée d’Art Moderne de la Ville de Paris and in 2018 in the Red Brick Museum in Beijing. He has been part of the São Paulo, Busan, Venice and Gwangju Biennials and has been widely represented in international solo and group exhibitions. Rolfe has been a Professor at the Royal College of Art in London and a lecturer at many universities across the world in Asia, Europe and the Americas, including visiting professor at Yale University. 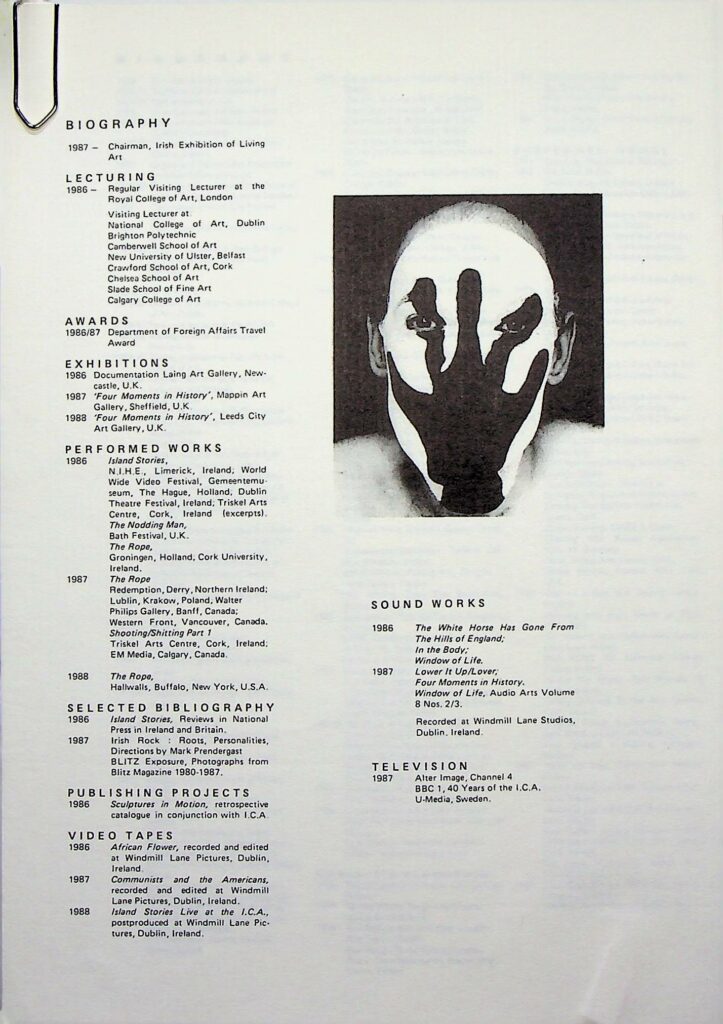 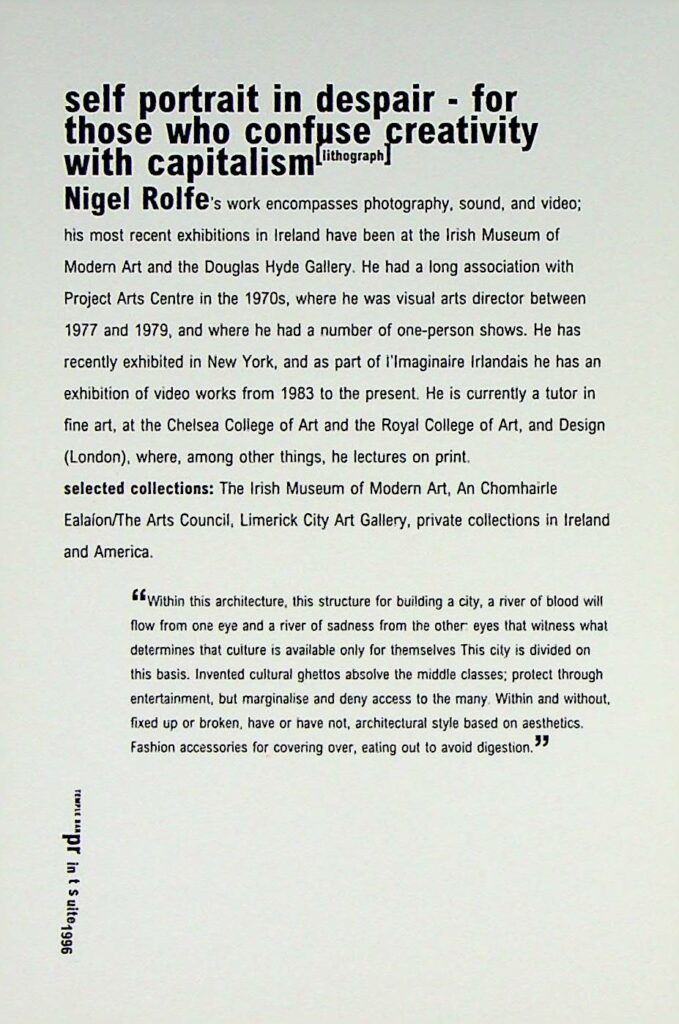 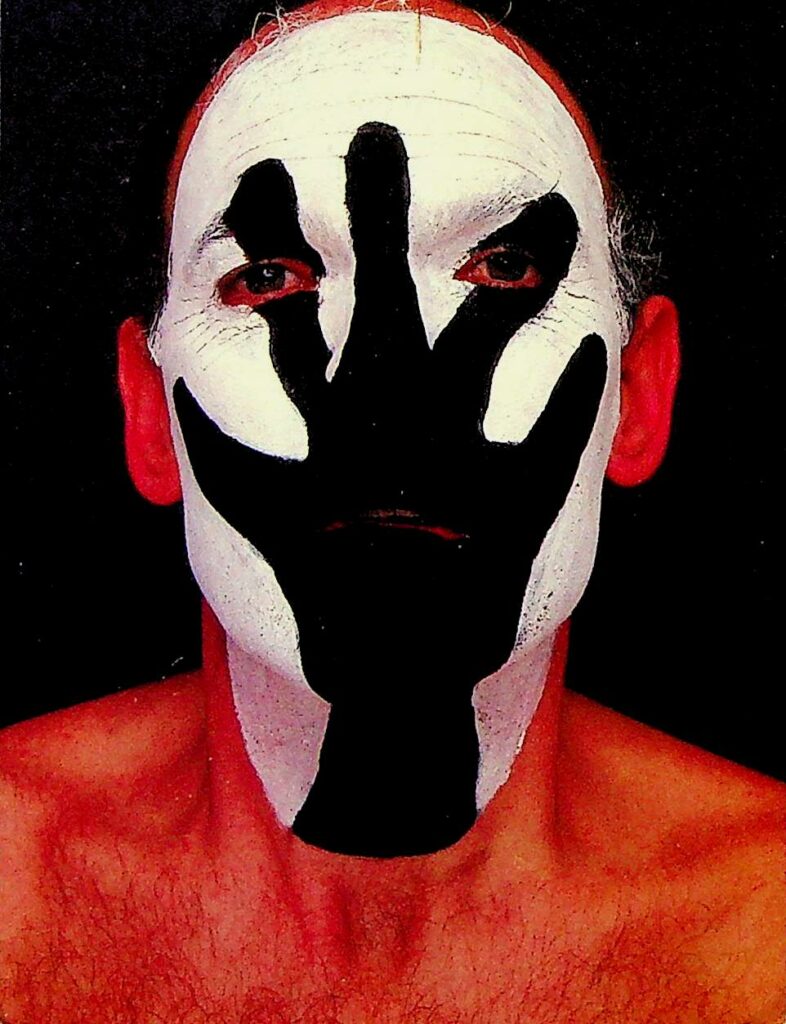 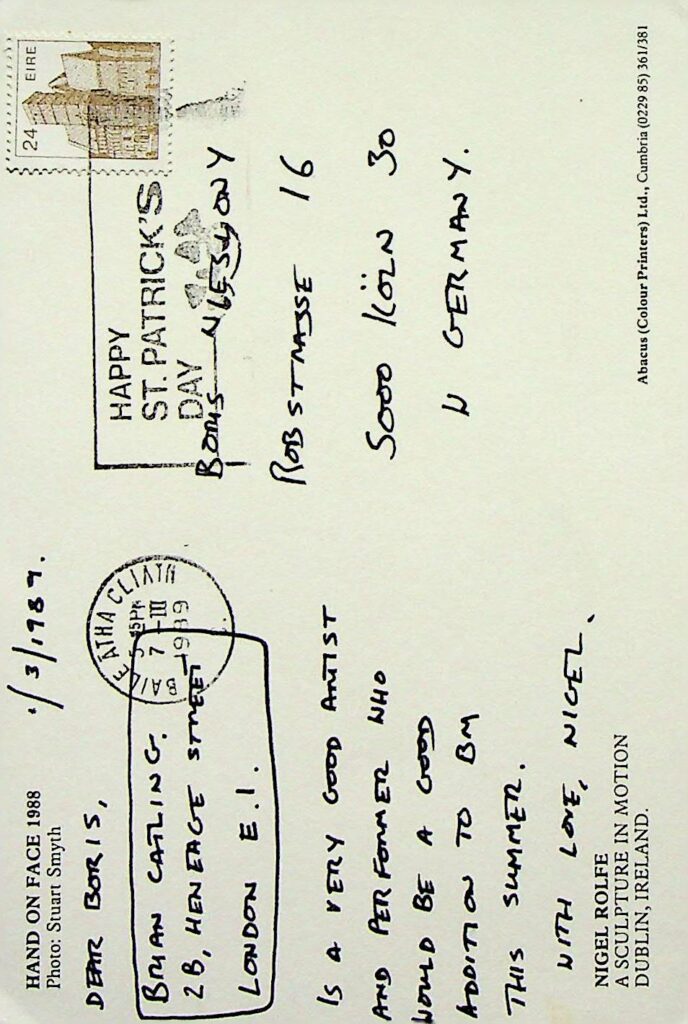 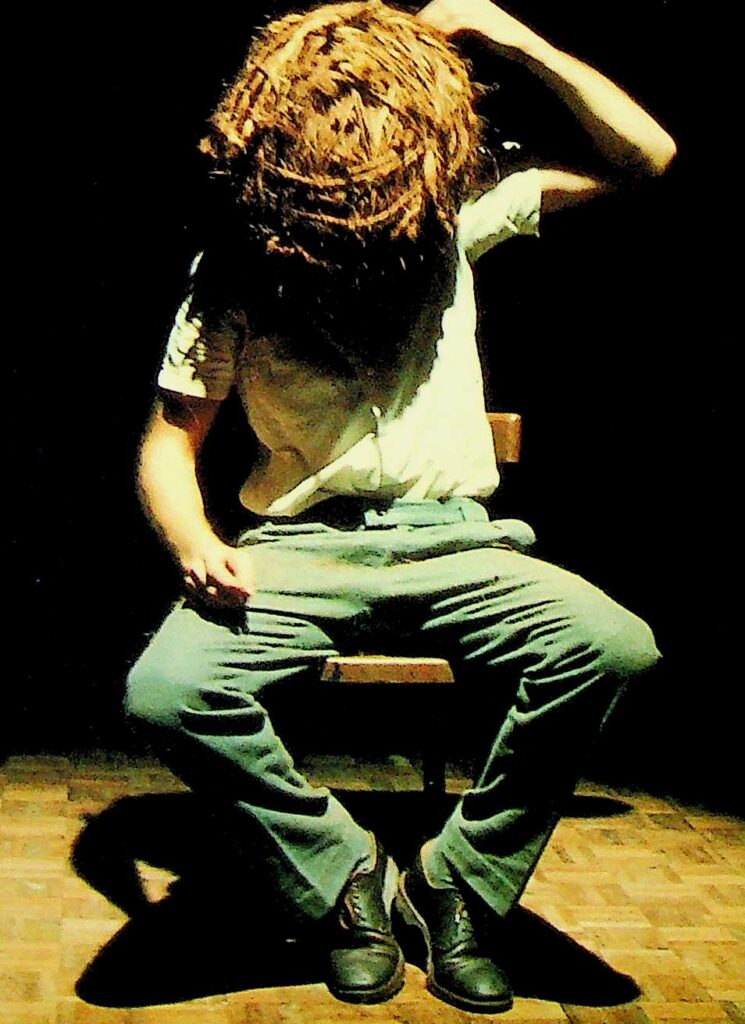 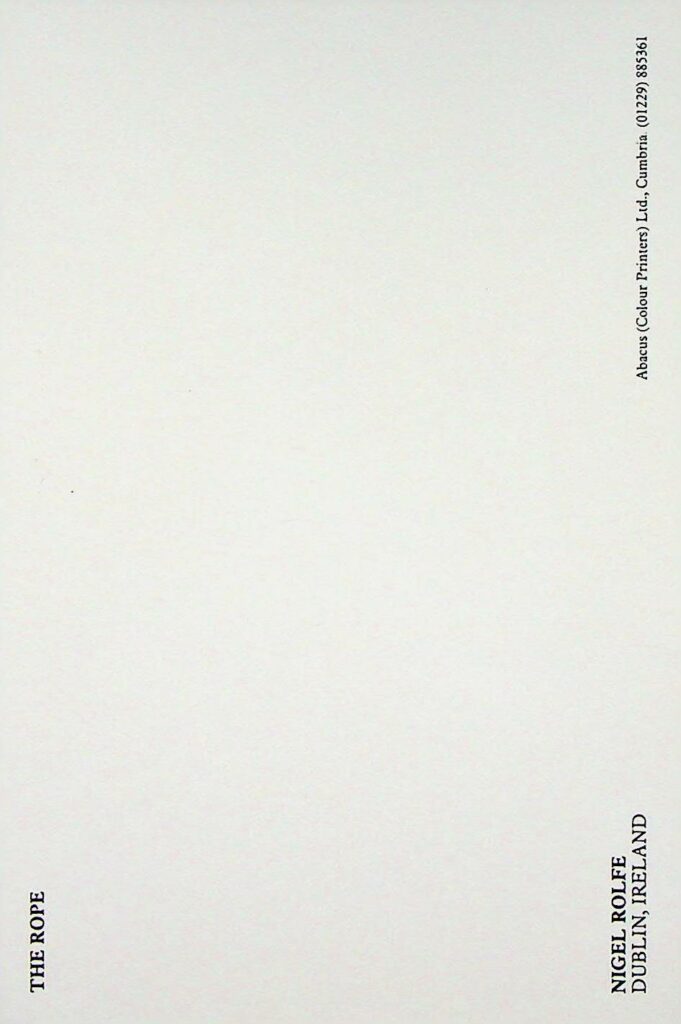 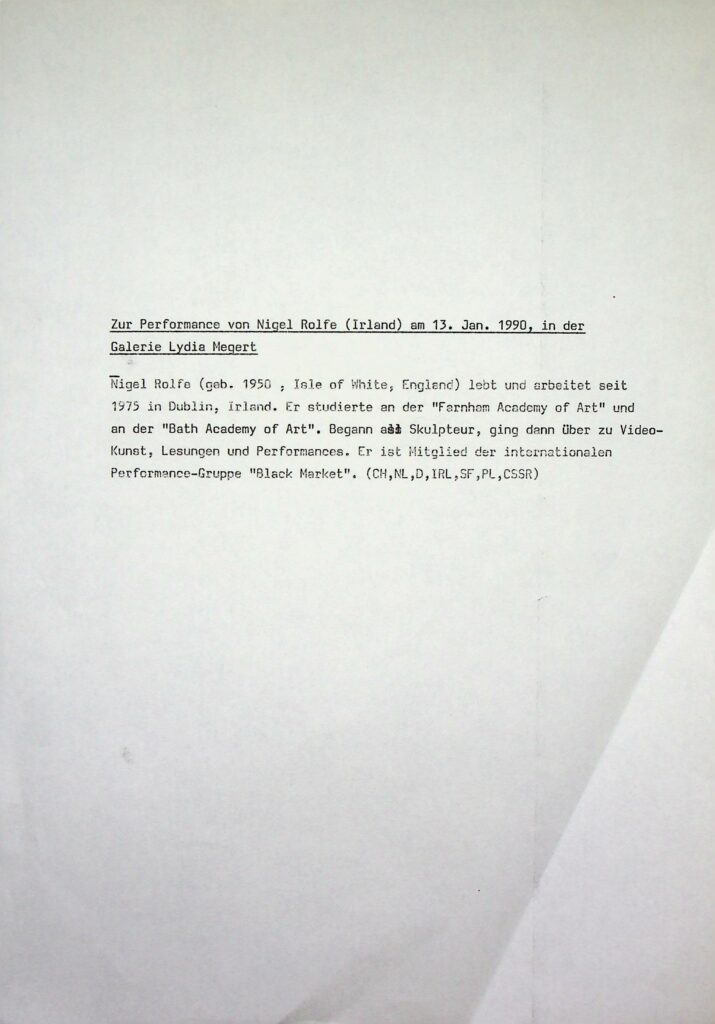 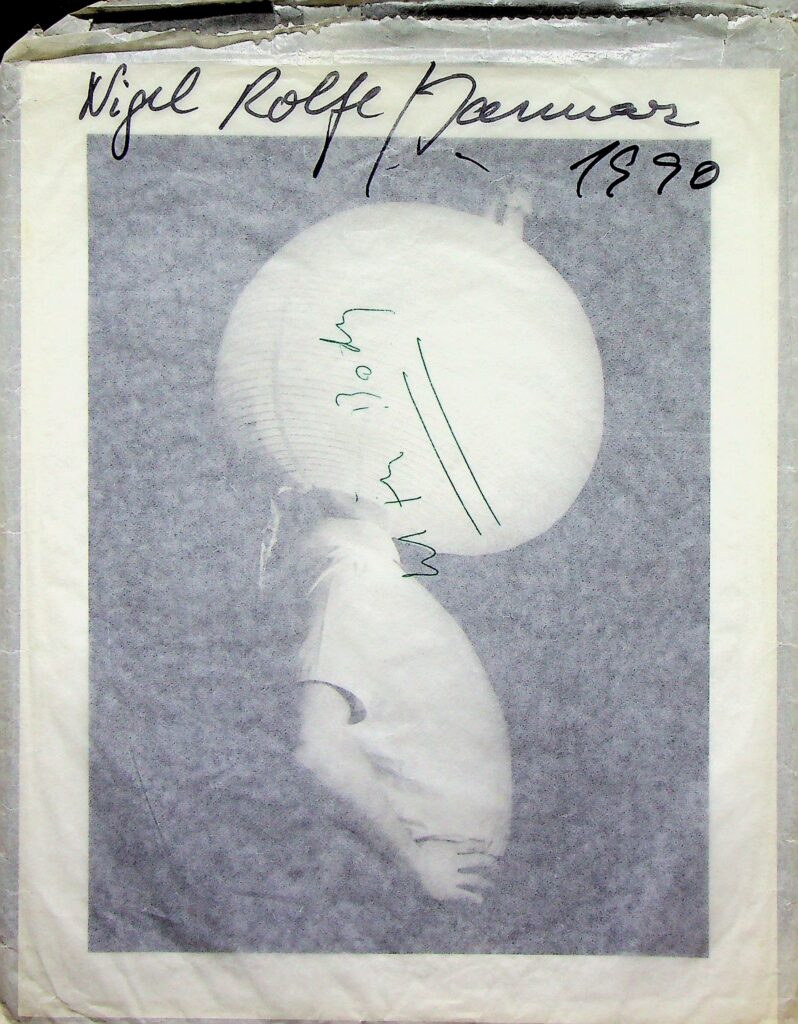 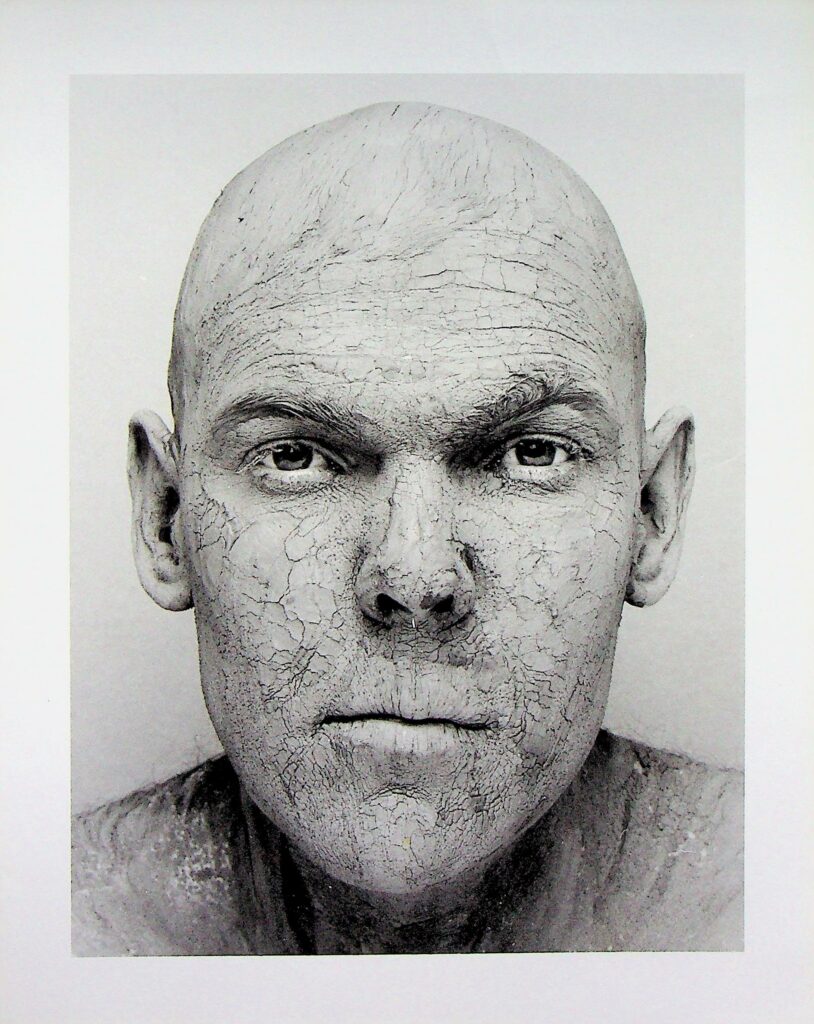 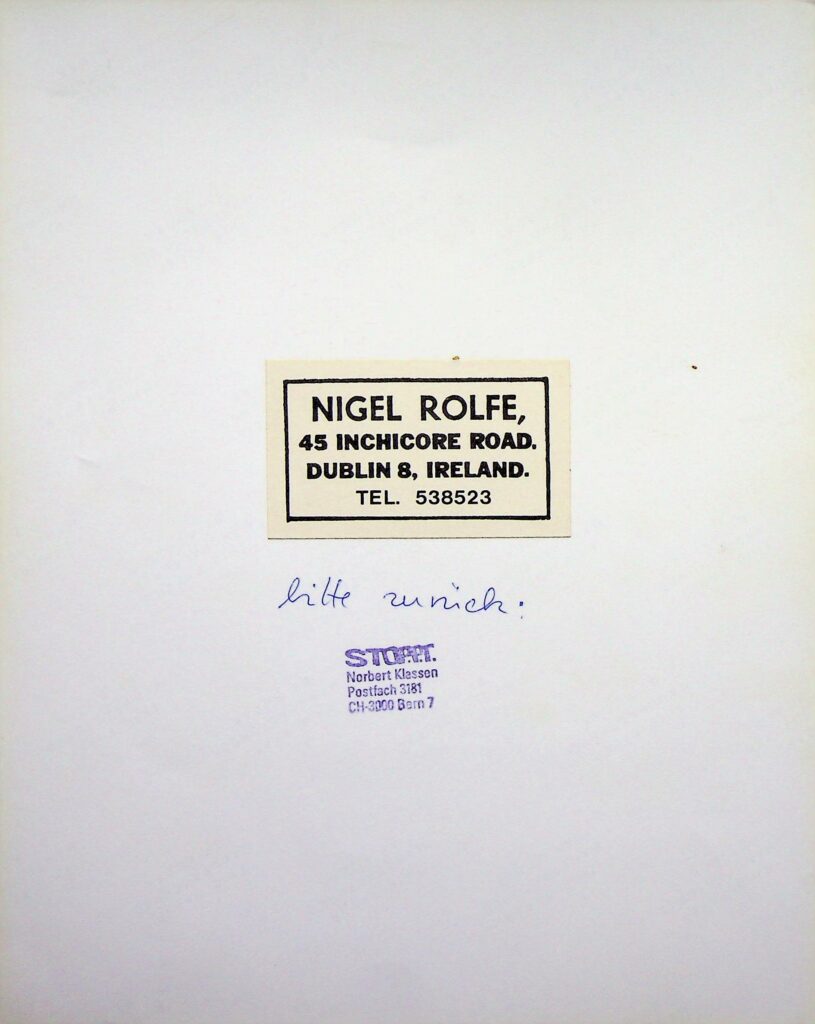 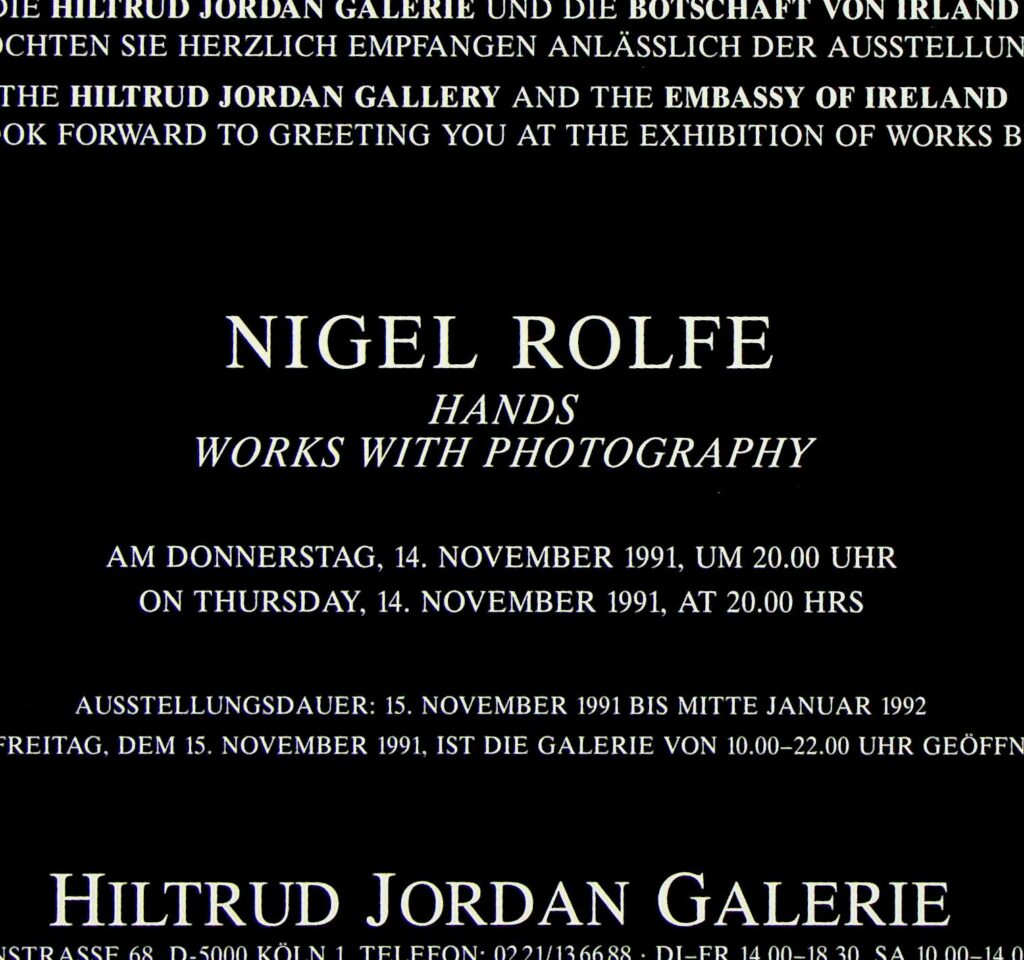 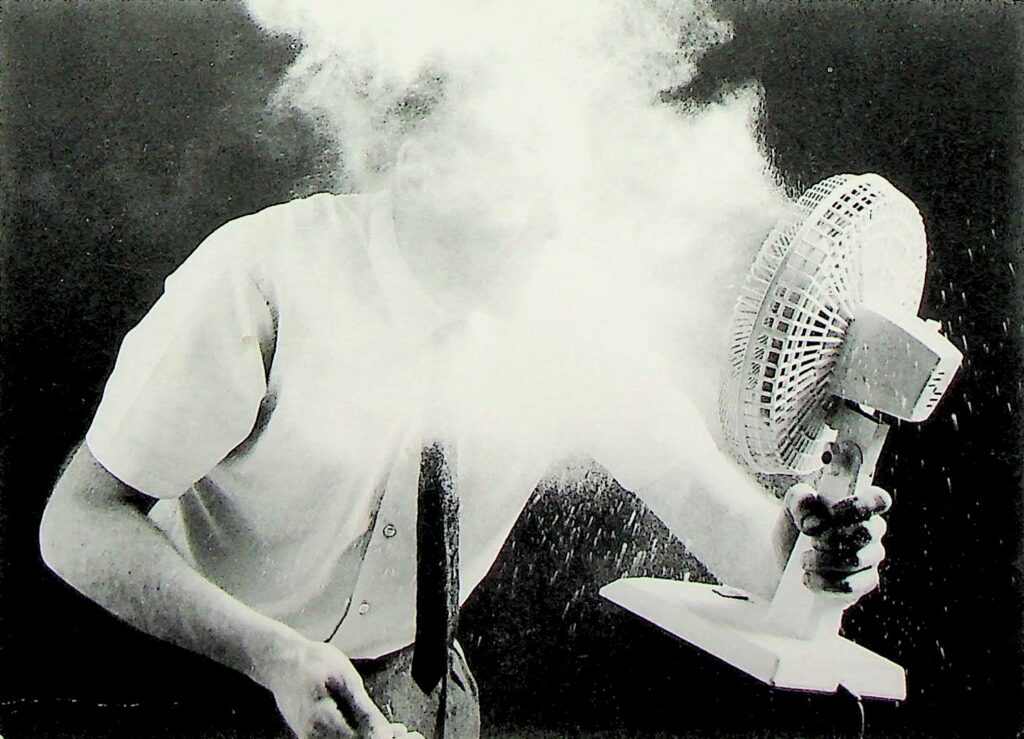 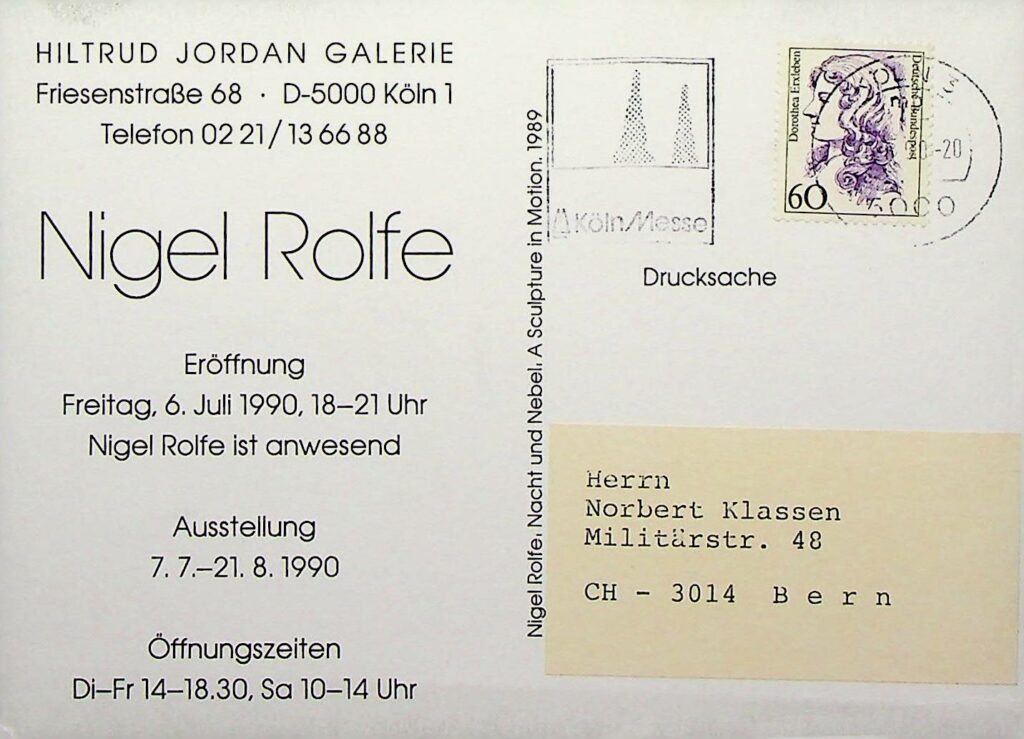 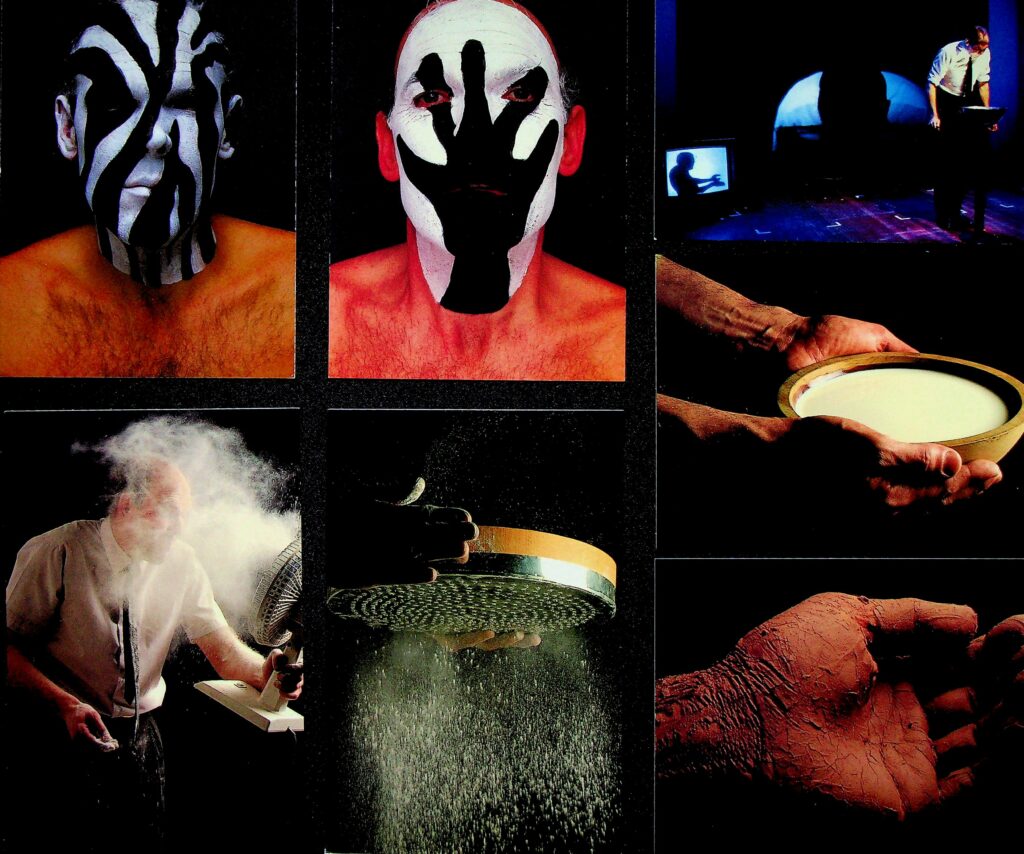 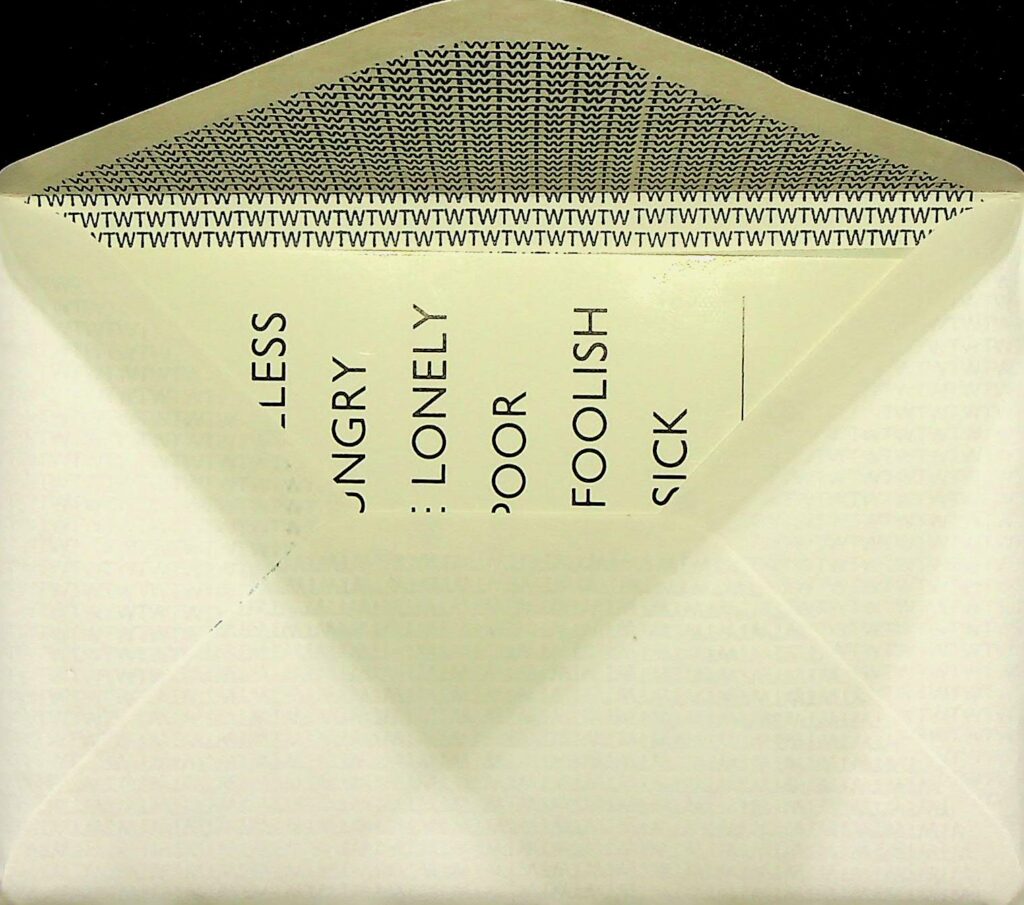 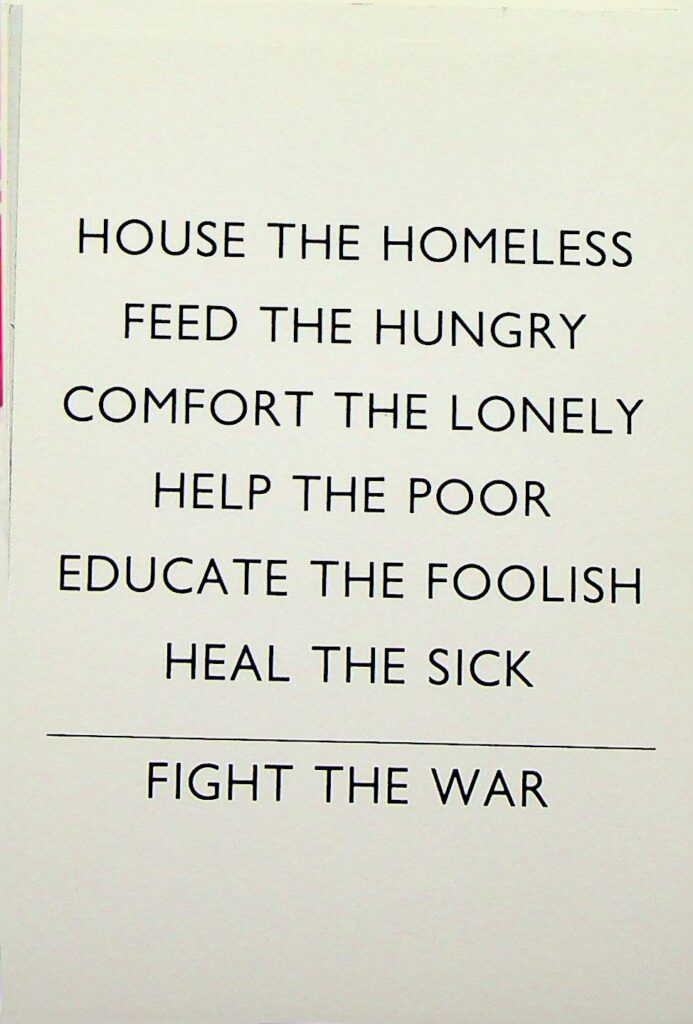 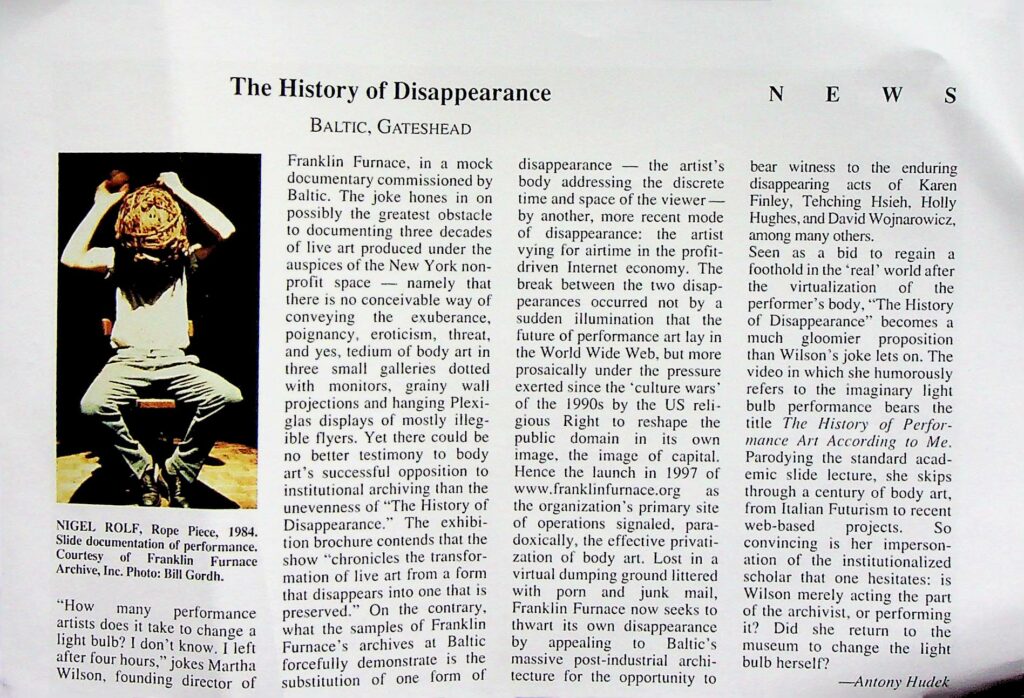 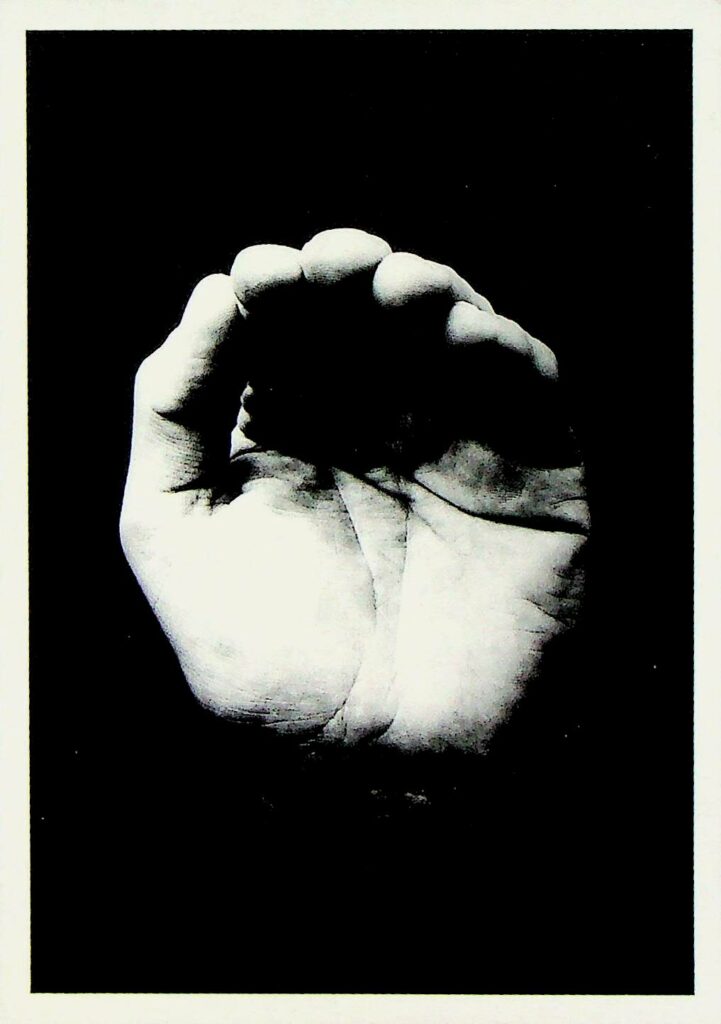 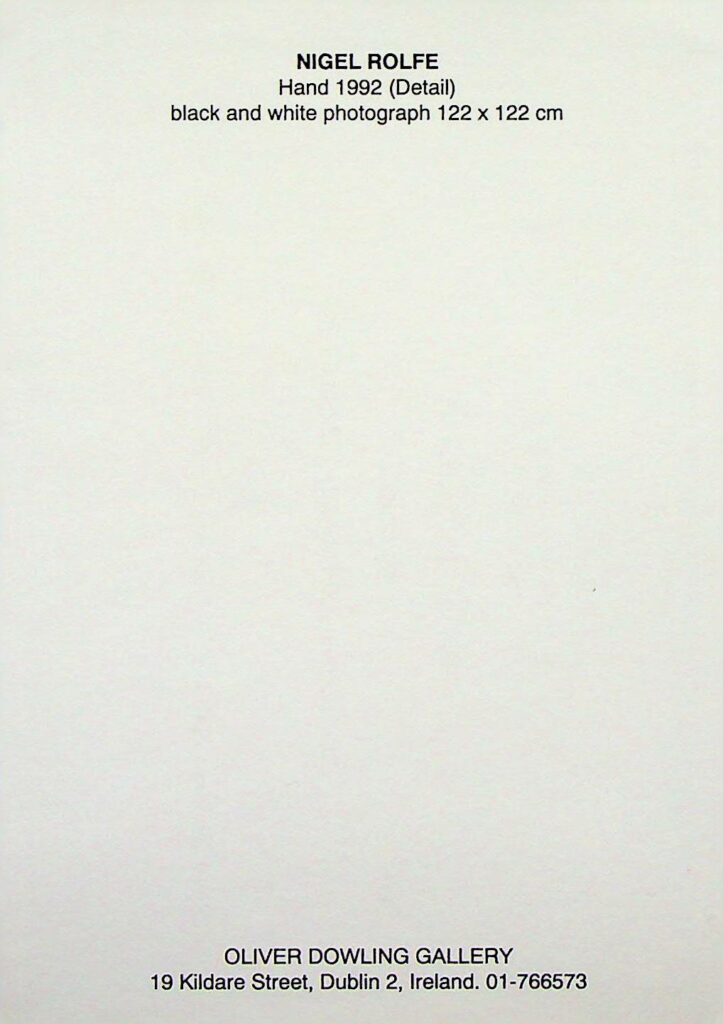 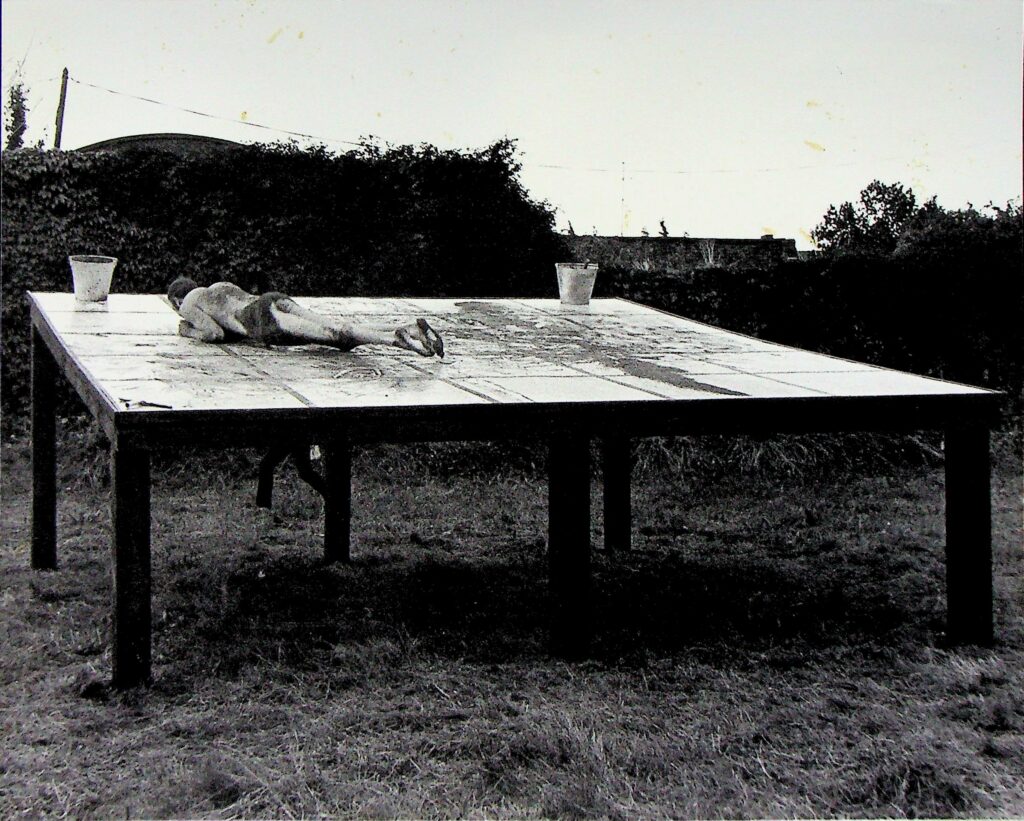 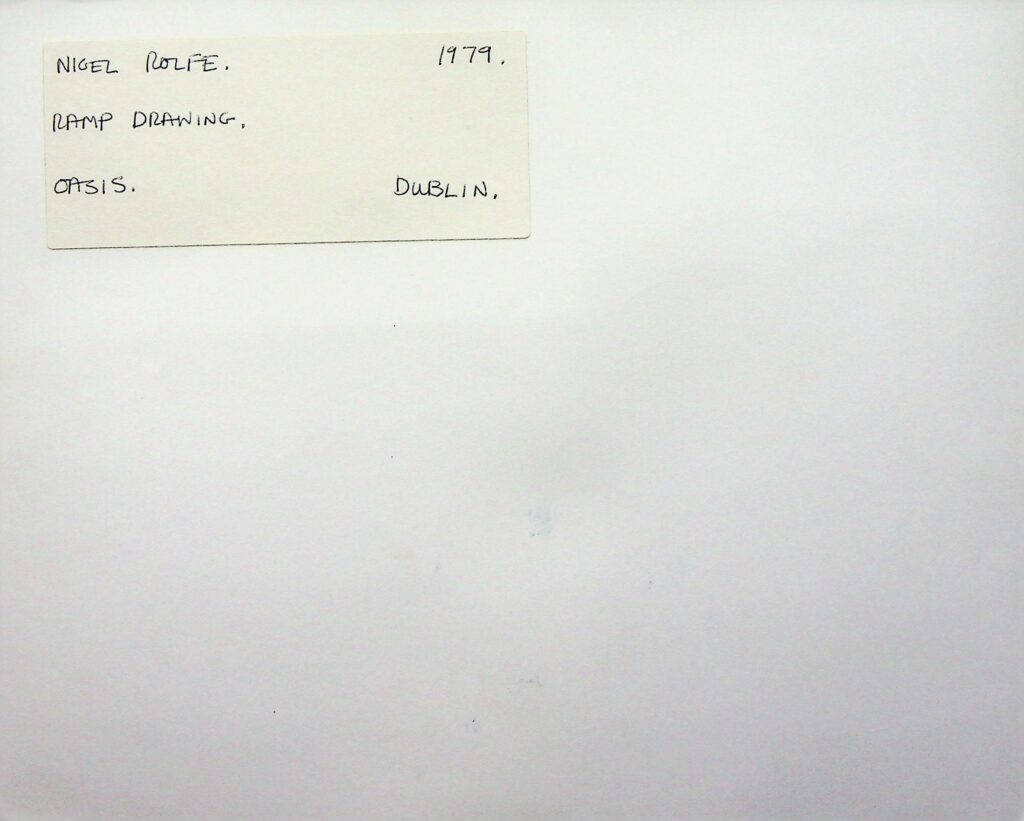 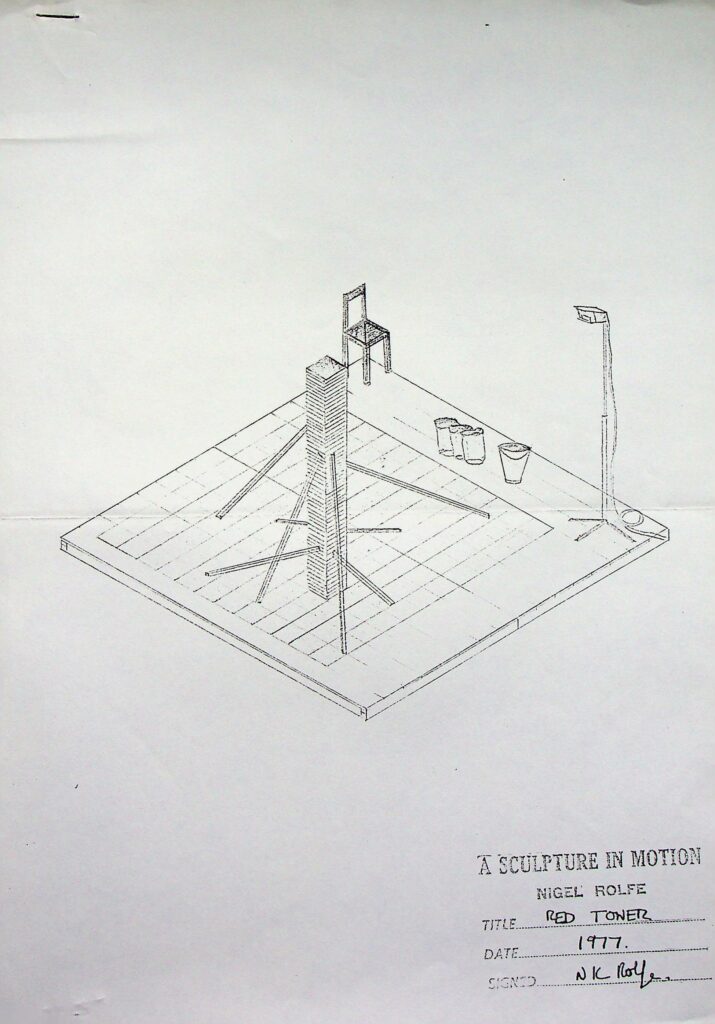 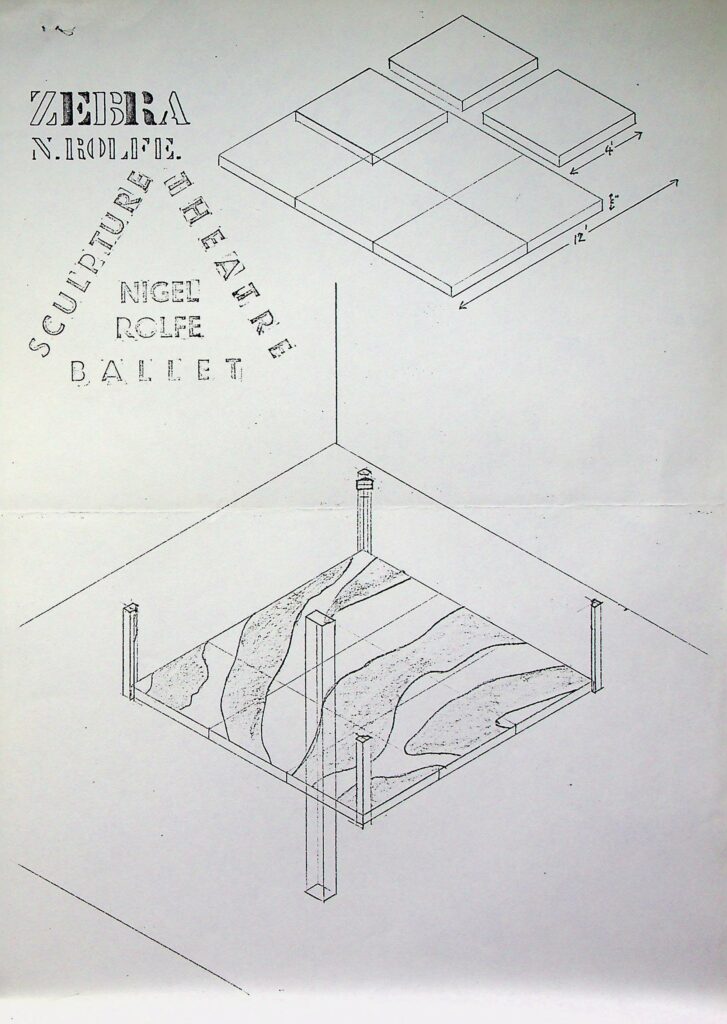